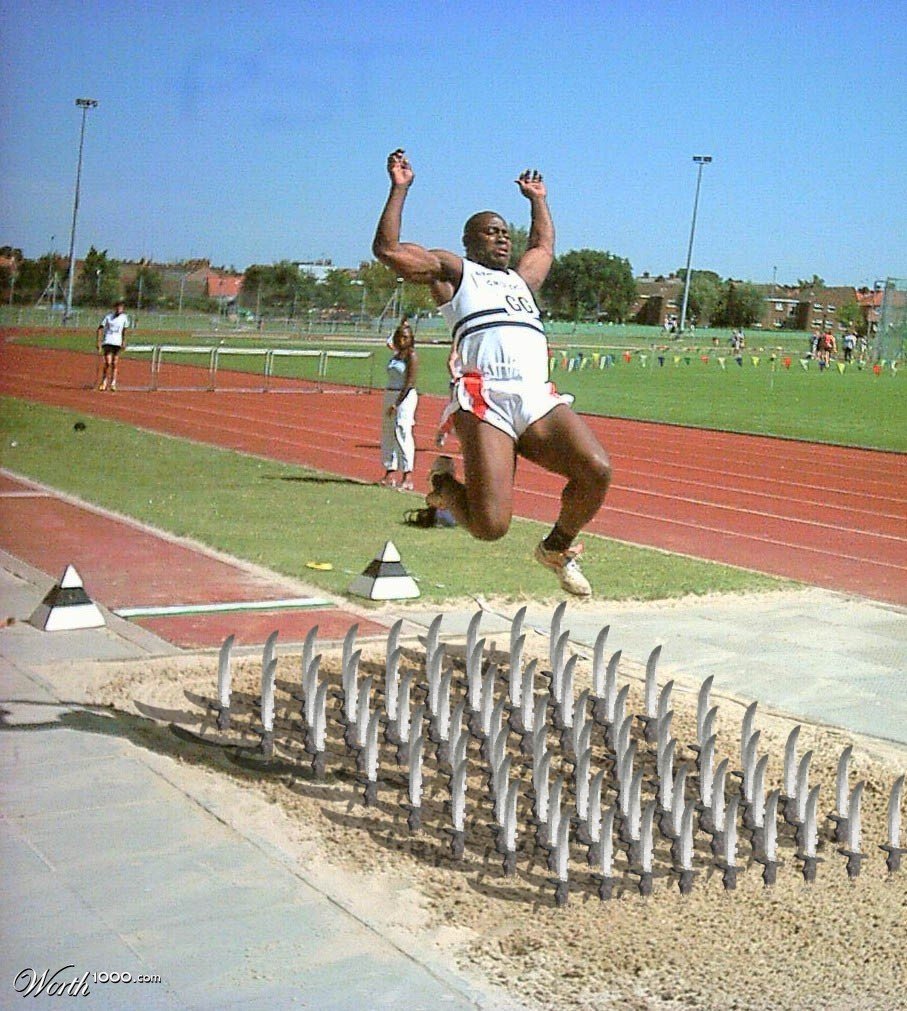 (note U15 girls omitted from above entries – its being corrected!)

Craughwell AC will have a bumper attendance next Sunday with over 120 athletes entered in the Connacht Indoor Track & Field in Athlone IT’s fabulous new indoor facility. Athletes and parents should be prepared for a relatively long day but have the added advantage of the college’s excellent canteen facilities and nearby shopping centres if parents get bored!

With the track already having earned its reputation as one of the fastest tracks in Europe, the novel long jump pit designed to help motivate athletes to jump further is getting mixed reviews.

The jury is still out as to the effectiveness of the new pit but it will certainly keep athletes on a knife edge this weekend. Only joking of course, it’s not designed to make you jump further but rather a brainwave of Connacht official Pat Fitzgibbon to eliminate competitors more quickly in order to run the event off on time :-).

The provisional program for the day is available at

The U12 relays are to be on the track at 9.45am so please be there in plenty of time. Please note that the times on the program are only provisional. If you are trying to guess the times of an event, events will not get in the way of each other and I would expect that the outer track and inner track will be in full use throughout the day. My guess at how schedule will shape up is as follows: