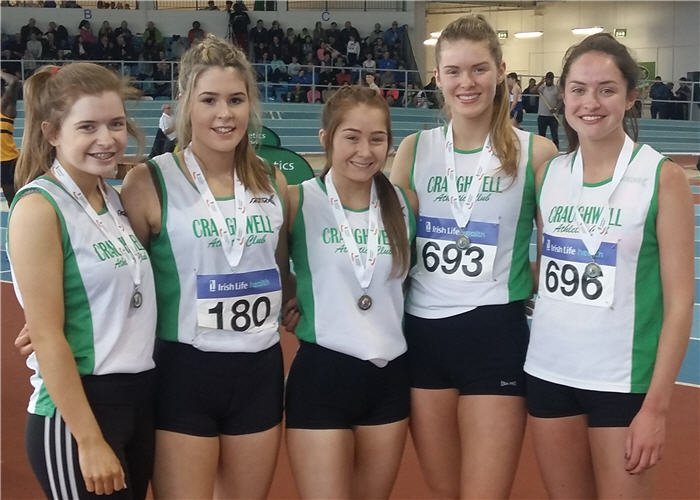 The final day of the National Juvenile Indoor Track & Field took place in Athlone IT last Saturday where Craughwell AC rounded off its most successful year ever of indoor competition with 5 more medals coming its way. Laura Cunningham and Lorraine Delaney got the day off to a wonderful start when taking the silver and bronze medals in the U19 Girls High Jump, both with leaps of 1.55m. And both girls combined with Arlene Earls and Siona Lawless to race to the silver medals in an exhilarating performance in the U19 Girls 4x200m and an excellent time of 1.47.85. The medals continued to flow in the U19 Boys High Jump where Jerry Keary leaped to the silver medal with a best of 1.89m. Chloe Casey wrapped up the medal-winning performances with an excellent 12.77m to take the silver in the U17 Girls Shot Putt. 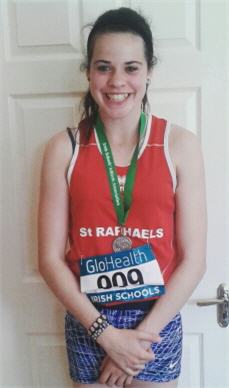 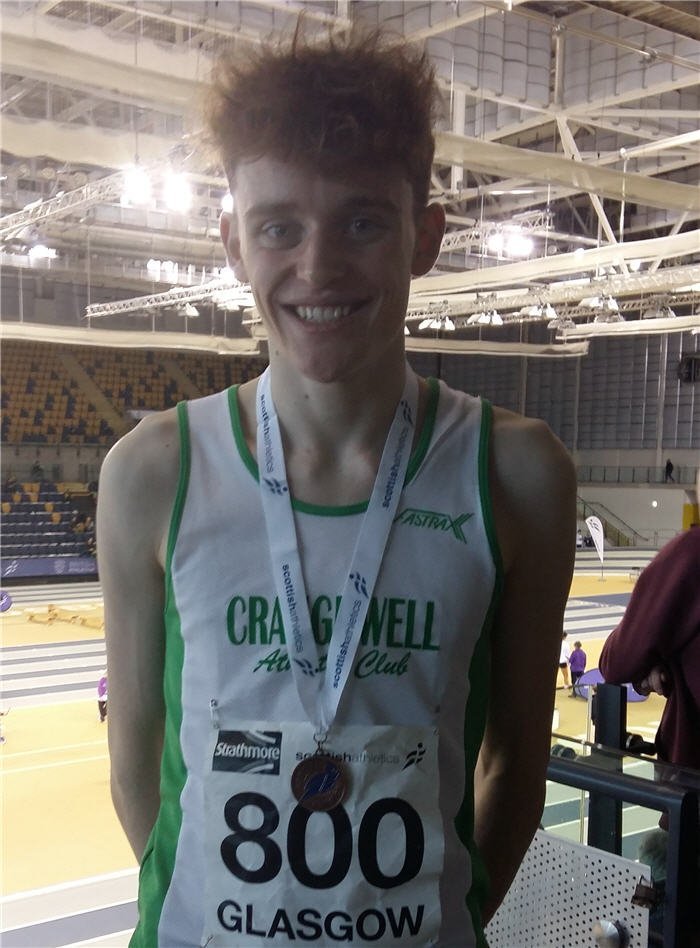 That wrapped up the club’s best ever season of indoor competition with 19 medals at National level, the previous best being 2013 when the club won 15 medals. 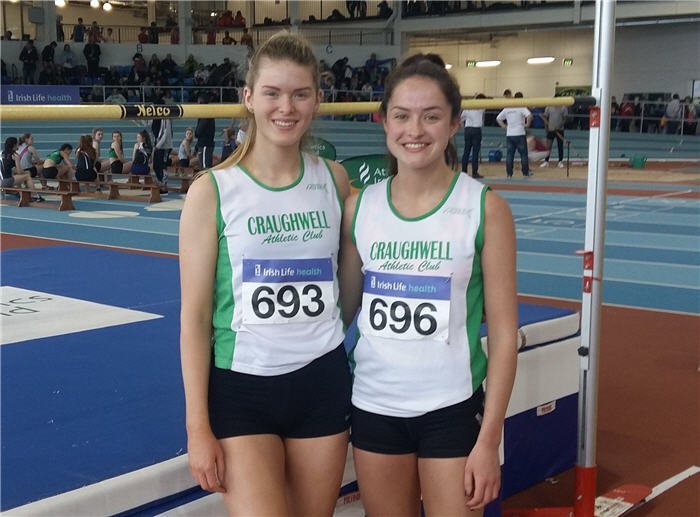