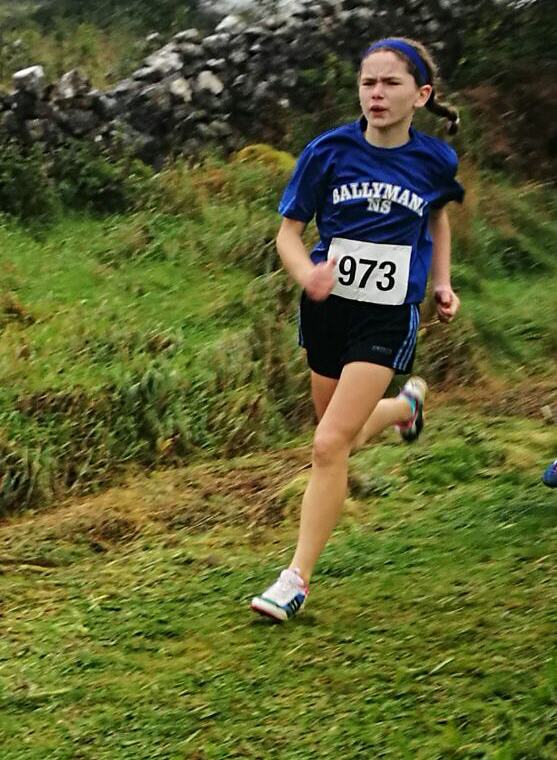 The Connacht Primary Schools cross country took place on a rain-sodden day in Bushfield Loughrea at the weekend but it failed to dampen the spirits of some wonderful performances by athletes from the club.

Foremost amongst them was Ballymana’s Keevagh Barry who raced to a superb Connacht title in the Junior Girls 1000m, emulating the achivement of former pupil Linda Porter several years ago in the senior category of the Connacht primary schools cross country. Having placed 20th in the county semifinals, Keevagh had a superb run in the county finals to take 4th place. But her Connacht final performance was one of the finest performances by an athlete from the club, running out a comfortable winner and clearly enjoying the wet conditions!

Also in action on the same day, Craughwell had 3 participants in the senior races with Jack Miskella having 1 of his best days in cross country with a fantastic 5th place finish in the Senior Men’s event and 3rd in the Novice Men category and Piotr Prokip a very strong 14th and 5th in the Masters men category while Ailbhe Miskella made her debut in Senior Women’s cross-country with a fine 13th place finish out of the 40-strong finishers and 1st junior home. 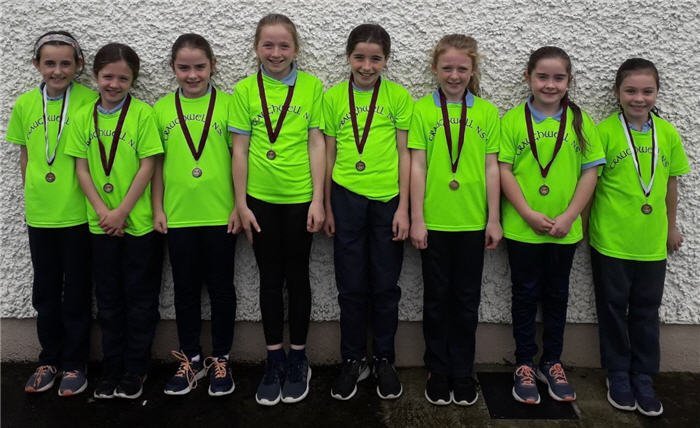 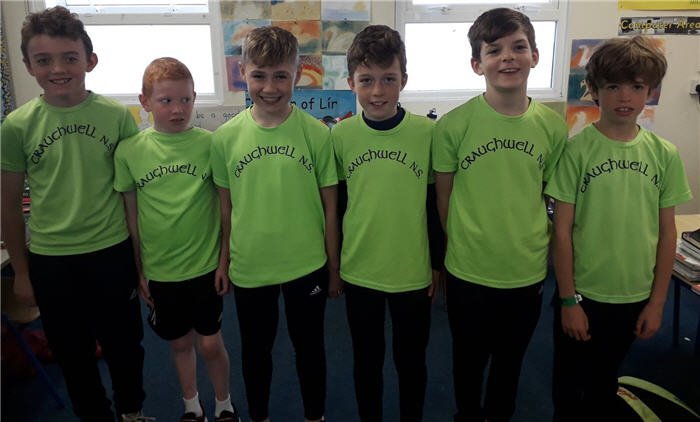 And a brief look back at Craughwell NS’s remarkable history in the event (if any of our coaches from our other primary schools has time to do something similar for the other schools, please do and send it to me). The weekend’s team performances mean it’s the 9th year in a row that the school have taken team medals in the Connacht finals and the 13th year out of 16 that the club have done so – a wonderful history that the school can be very proud of. 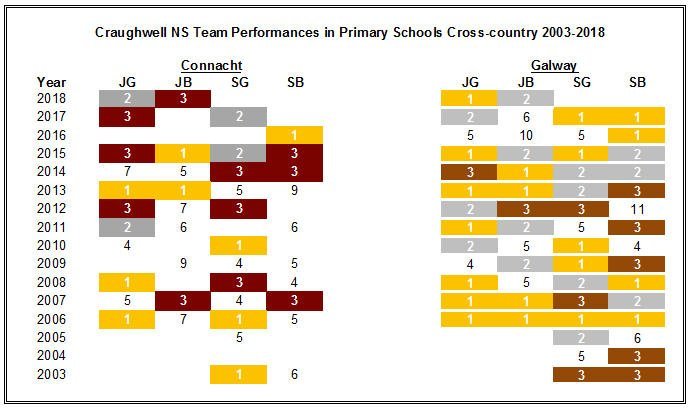 Full results of the 3 days of the primary schools cross country are below:

I am including a brief report on the county finals and semi-finals below as I didn’t post it on the website at the time.

The primary schools cross country kicked off with the semifinals held in Renmore on Tuesday 25th Sept. First race of the day saw Clarinbridge sweep to the West Division title in the Junior Girls 1000m with Sadbh Walsh leading the team home in 16th place followed swiftly by 18 Erin Dillon, 21 Aeveen Kelly, 24 Aishling Lavan, 44 Niamh Kilgannon and 65 Zara Black. Clarinbridge repeated this performance in the Senior Girls 1200m led by Siobhan Carr with a fantastic 3rd place finish. A good day at the races was completed for Clarinbridge with Eddie Silke taking individual 3rd in the Senior Boys race and leading the team to 4th place with Fionn Higgins 6th and Sean Lavan 28th.