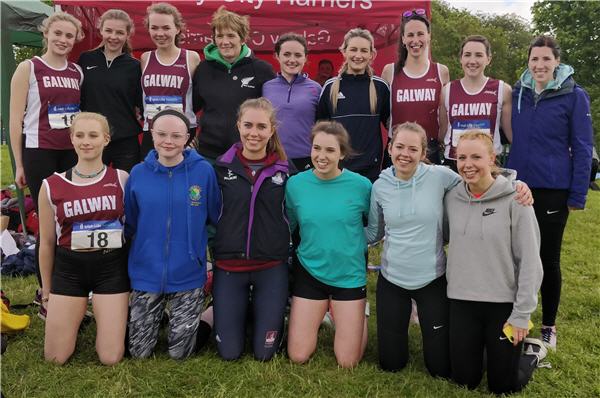 There were many fine performances from both teams throughout the day. Most notable fro Craughwell AC on the day was the club record of 13.20.61 set by Ailbhe Miskella in the 3000m steeplechase despite a fall on the first time through the water jump, and a very good early season run by Sinead Gaffney coming close to her own club senior record with a time of 2:21.32. Full results are below:

i will update this article later today with a more detailed report.