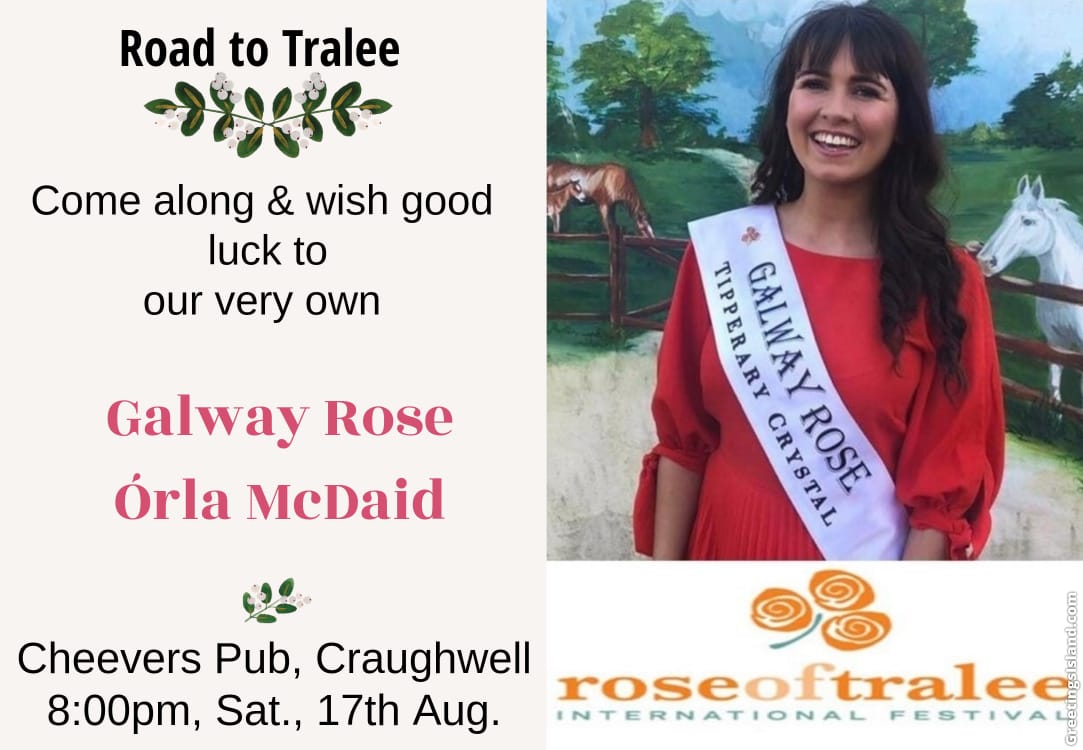 Best of luck to Galway Rose and former club member Orla McDaid in the forthcoming Rose of Tralee later this month.

Many younger members of the juvenile club may not be aware that Orla was a very prominent member of the club in her teenage years which were not too long ago. In fact, she featured as an u11 in the very first article posted on the club all the way back in 2005 … craughwell-in-top-form-at-day-1-of-2005-connacht-cross-country-in-co-leitrim … going on that year to place 34th in the National cross-country and her u11 team narrowly missing out on the podium when placing 4th in the team event.

She had many a successful day after that at Galway and Connacht level and at National level with teams including silver medals in the National U17 4x300m in 2011.

We wish Orla the very best of luck in the Rose of Tralee finals, a little more pleasant surrounds than what she will remember from her cross-country days! And you never know, maybe the Rose will bloom again on the cross country scene in years to come – you hit your peak running form between 26 and 32 years old Orla!

And to our club members and parents, come out and help send Orla off this Saturday evening in Cheevers. It would be lovely to have a nice group from the club there.

A few pics from the past below: 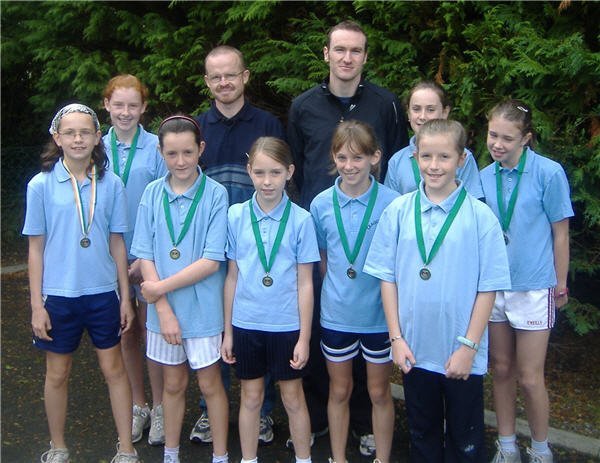 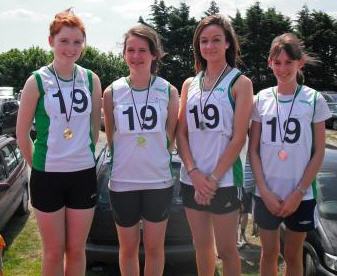 With her U16 relay teammates at the Galway Community Games in Ballindereen in 2009
Debbie Kenny, Ashley McDonnell and Katie O’Donoghue.

With her U15 4x100m relay team at the National finals in Tullamore in 2009
Jessica Heneghan, Maria McNamara, Claire Ryder 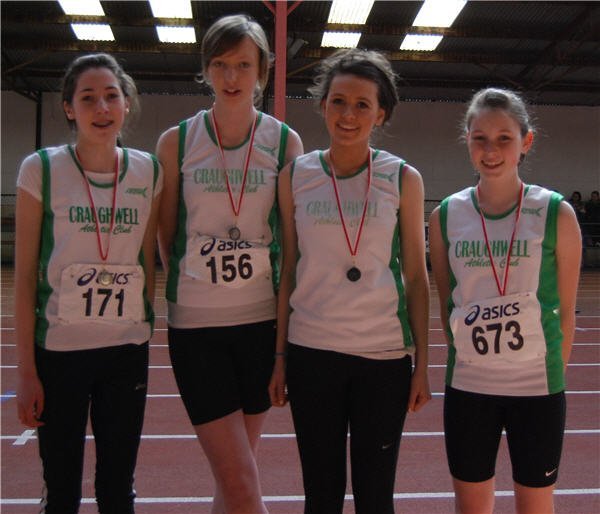 With her U16 4x200m silver-medal winning relay team at the Connacht Indoors in Nenagh in 2010
Jessica Heneghan, Ella Bryan, Sinead Gaffney 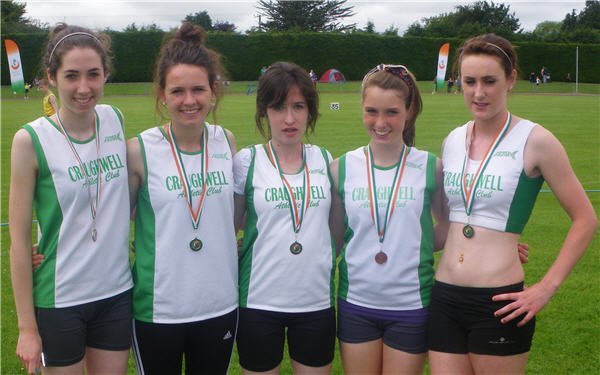 With her U17 4x300m silver-medal winning relay team at the National finals in Tullamore in 2011
Jessica Heneghan, Muireann Maloney, Sinead Gaffney, Maria McNamara