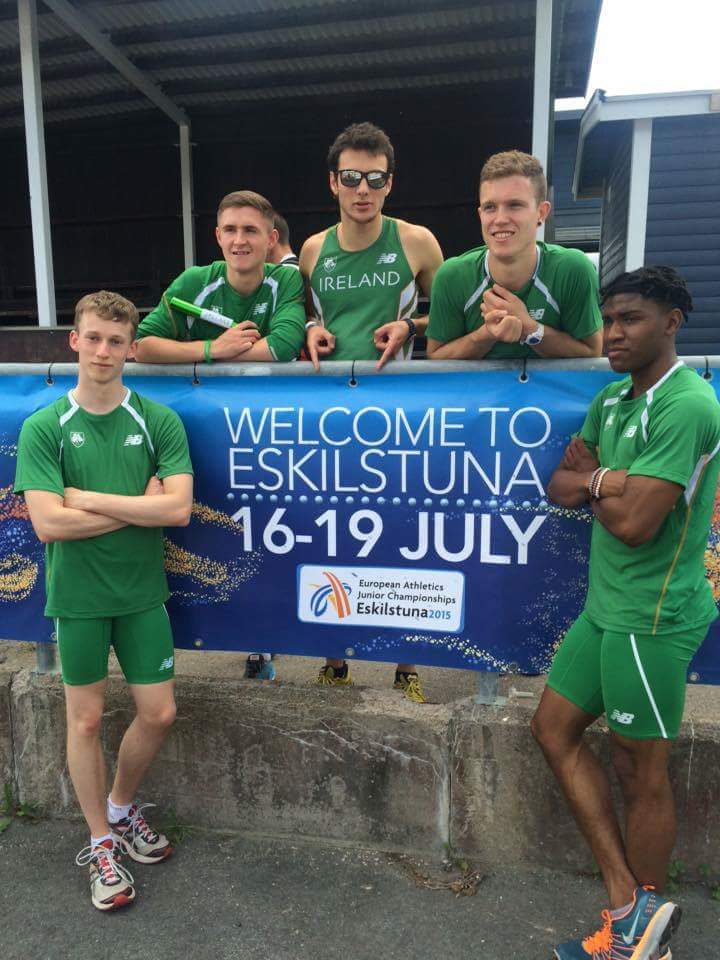 Relay team on their arrival

At the beginning of 2015, I was selected for the National Junior Relay squad. My aim for the year was to try to make the final relay team that would travel to Sweden for the European National Juniors. During the year I attended relay training sessions in Dublin and an Easter camp in Athlone with AAI Following the National Juniors in July, I got the call to say that I had been selected for Sweden. All the Irish squad, 23 athletes and 9 coaches, travelled from Dublin, on Monday 13th July to Stockholm. We stayed in a hotel in Eskilstuna with the German and Swedish teams.

Training sessions were planned for Tuesday and Wednesday in a fabulous indoor arena that also housed a gym and an indoor activity centre. We had one training session on the competition track to get a feel for the track surface and stadium. Between training sessions, I met and got to know lots of new people. We explored the town, played table tennis, watched films and generally had good craic.

Wednesday evening, Roisin Harrison and I were asked to represent Ireland at the opening ceremony. This involved carrying the Irish flag and some sand from Ireland onto the stage. I poured the sand into a vase filled with sand from all the competing countries. 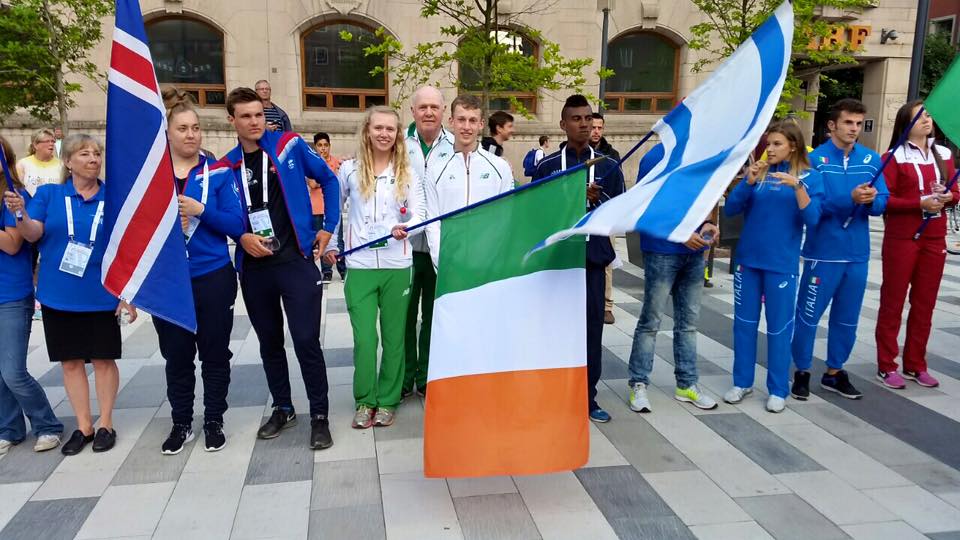 Thursday, Friday and Saturday were spent training and supporting our fellow athletes in their competitions. There was a free bus that took 5 minutes to transfer from the hotel to the stadium. Sunday was relay day. We qualified from the heats in the morning and had hopes for the finals. Unfortunately, it wasn’t to be this time – but still 7th overall in Europe isn’t bad!

All in all, it was a great experience and has inspired me even more to continue with athletics. The World Juniors are in Russia in 2016. I will still be of age for the Juniors again next year and I hope to qualify in an individual event as well as be part of the relay team. 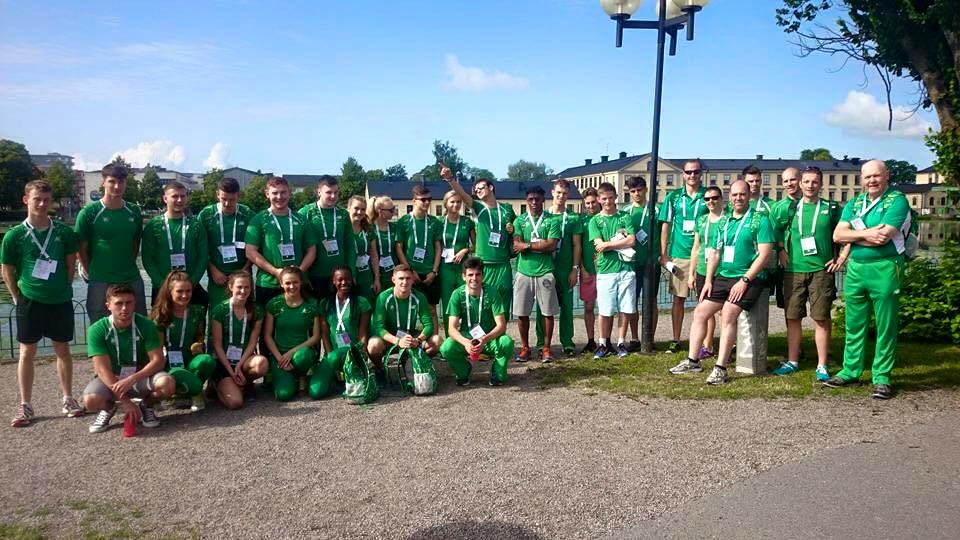 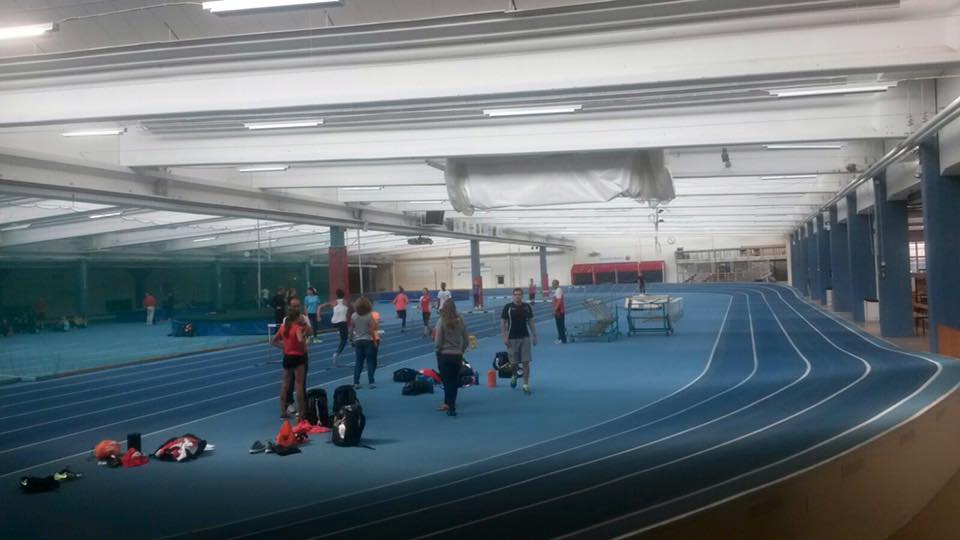 The indoor training facility beside the arena 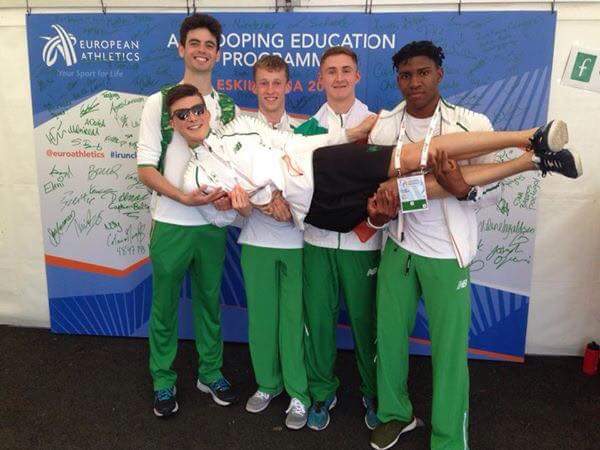 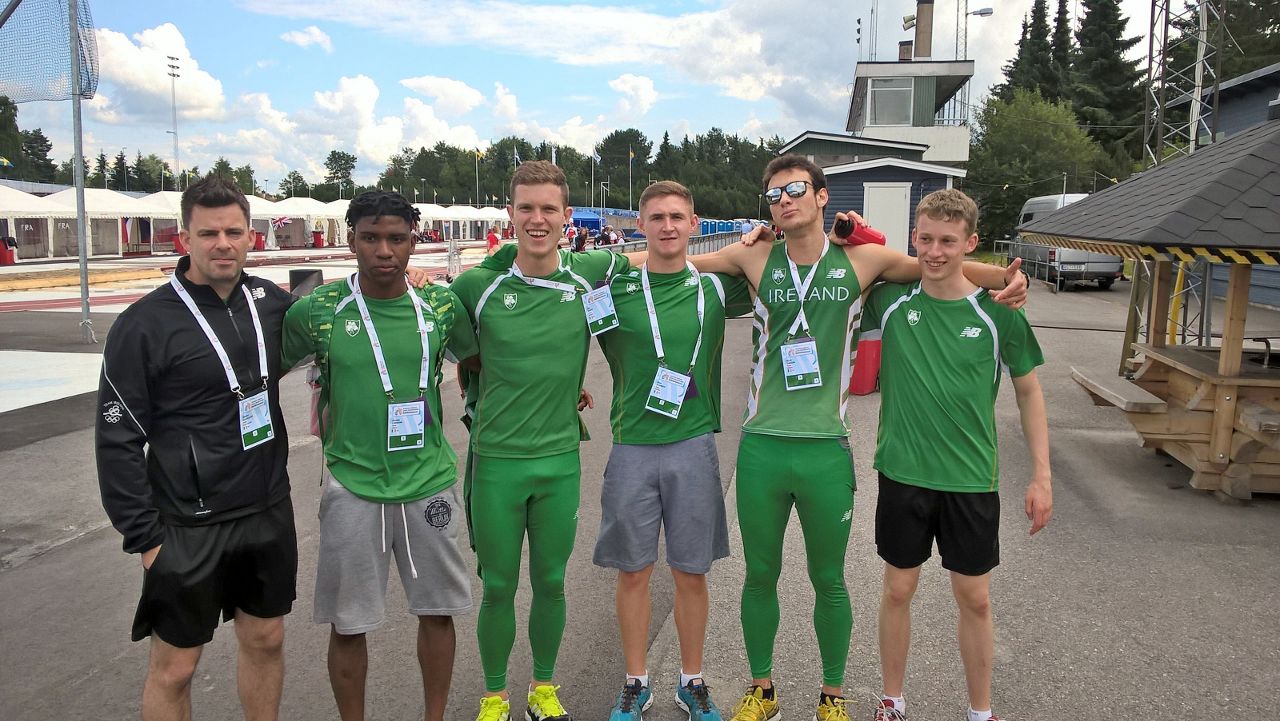 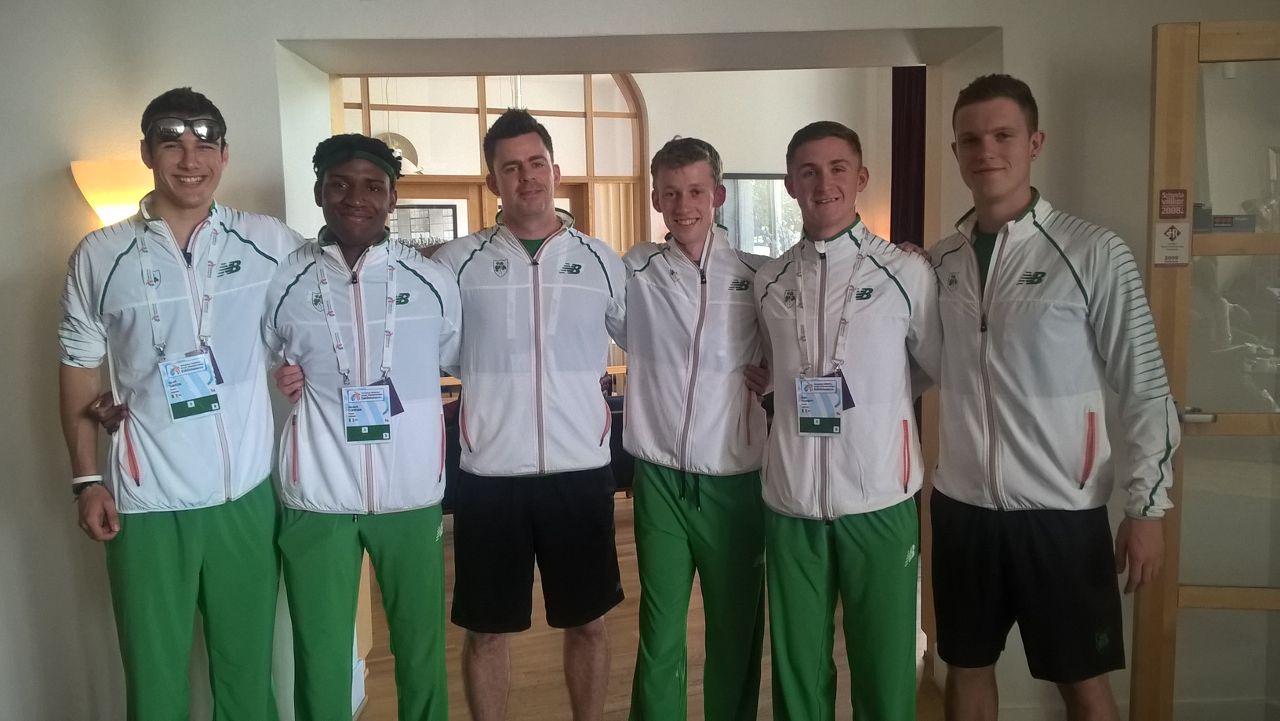