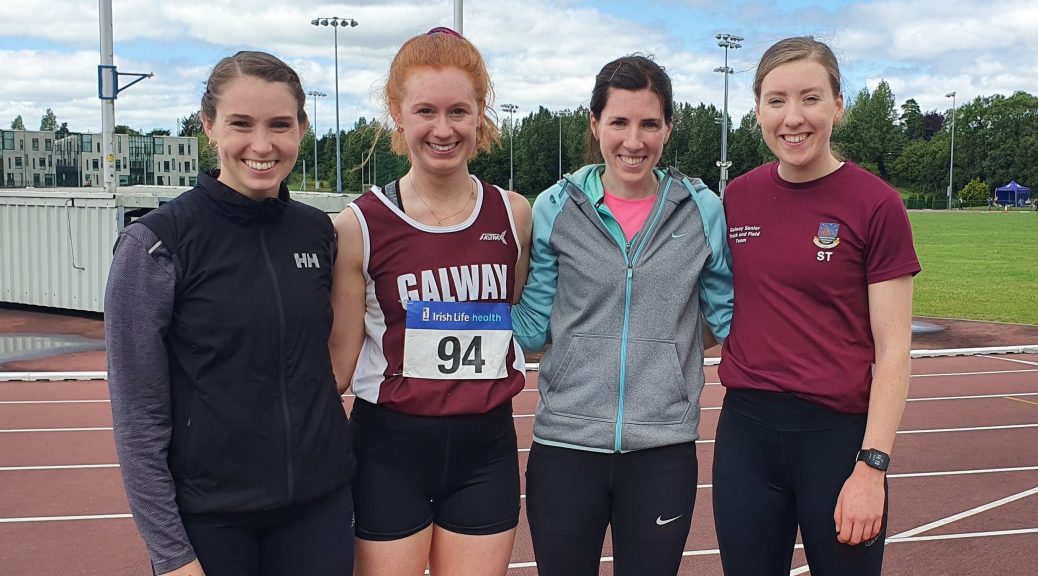 Round 2 of the National League took place in Athlone in surprising sunshine today and several Craughwell AC Athletes delivered fine performances representing Galway County.  The atmosphere was very chilled but there were some exciting battles in all events as teams strove to make the finals in two weeks time.

Andrew Power absolutely smashed the club Javelin record, throwing a massive 37.66m to come 2nd.  Andrew also came 3rd in the Triple Jump with a fine 10.21 clearance.  Justin Lane was second in the Pole Value with a clearance of 2.2m, and 4th in the Weight for Distance, clearing 4.62m.