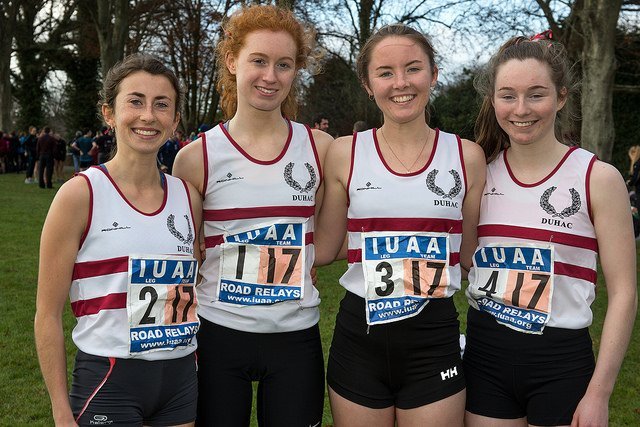 The winning habit continued for Caron Ryan at the weekend when she raced the first mile leg for Trinity College Dublin at the Universities Road Relays which were held in Maynooth on Saturday last. Caron posted a time of 6:13 in the 1-mile first leg, giving the team a solid 5th place at the changeover amongst the 26 teams in action. The team covered the 1-2-2-1 miles relay in a combined time of 34:15 to win the coveted silver medals, just a minute off the leaders DCU and a close 6 seconds ahead of the bronze medallists UCC. 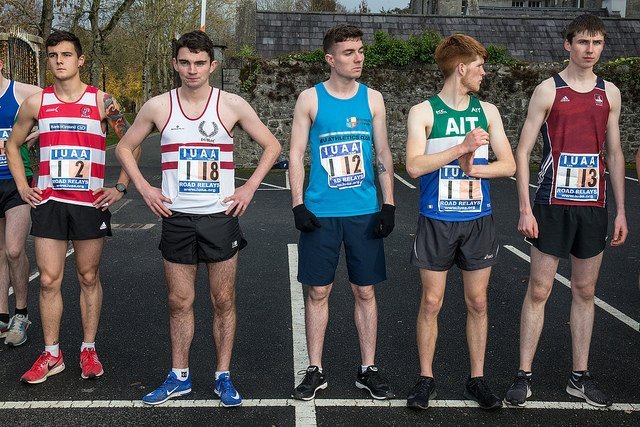 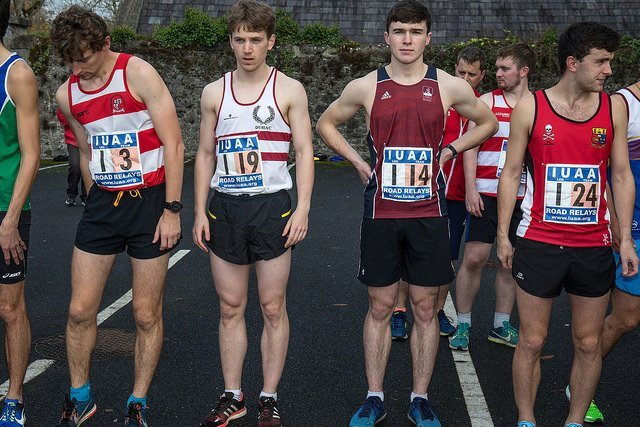