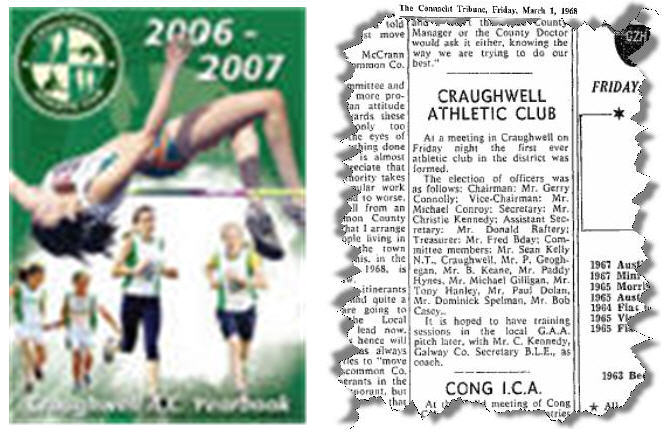 Plans are afoot to produce a new Club Yearbook to mark the 50th anniversary of the club in February this year. The club produced its first yearbook in 2005 and followed it up with its second yearbook in 2007 covering the years 2006-07. At the time, it was the intention to repeat the publication every few years but unfortunately this did not happen. But its never too late so to help mark the 50th anniversary of the club, work is now underway on a new yearbook.

Members are encouraged to send articles and photographs to yearbook@craughwellac.com between now and the end of February and an editorial committee will work over the following few months to try to put it all together into a new bumper yearbook covering the last 11 years and hopefully it won’t be as long again before the next one.

We want to get everyone’s photo into the yearbook so don’t be shy in sending them in. And all articles small or large are weclome and from all ages. See small sample from the 2007 yearbook below. If anyone is interested in copies of the old yearbooks, they can still be purchased at a cost of €15 each. 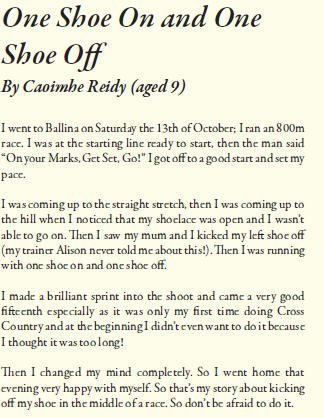 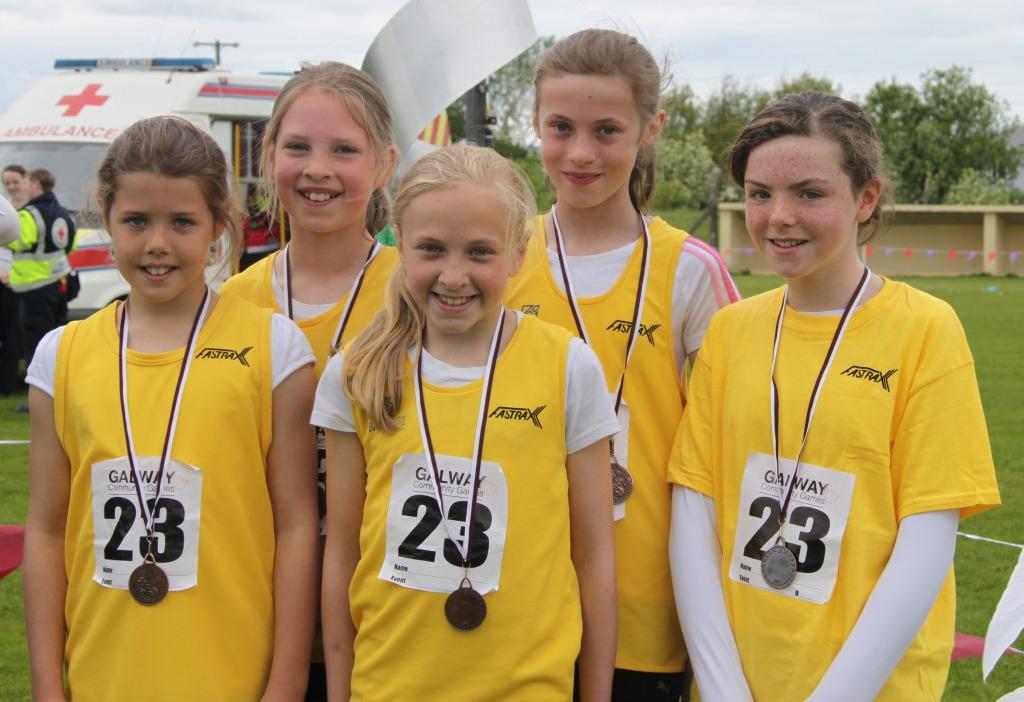 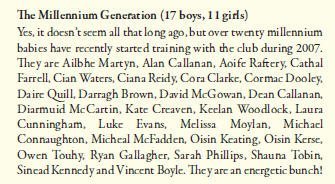