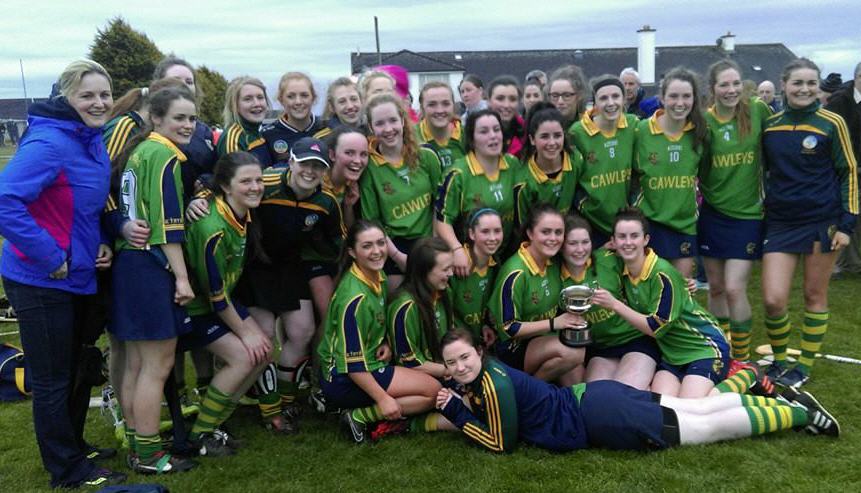 Congratulations to the Craughwell Junior A Camogie team on winning the Galway League title yesterday many of whom are current or former members of the athletic club. A very youthful team with an average age of 18 took the title by the slender margin of a point over Ballinderreen. Particularly well done to the current members of the athletic club in the squad including Sinead Gaffney who last week won the County Limerick Senior Women’s 400m title in a time of 63.3 seconds while representing her college UL and Caoimhe Reidy, Andrea Tobin, Leanne Freaney and Jean Waters who are the reigning U18 Connacht Cross Country Champions. Well done also to club member Dearbhaile Walsh who was part of the victorious Ardrahan squad in the Junior B final which was played at the same venue and hard luck to club members Orla Ryan (Ballinderreen) and Tara McNally (Shamrocks) in their A and B finals. 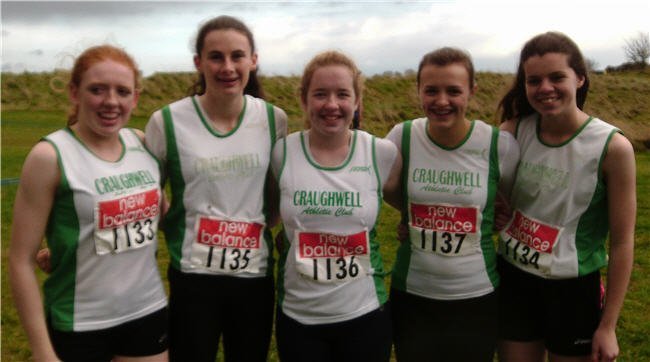 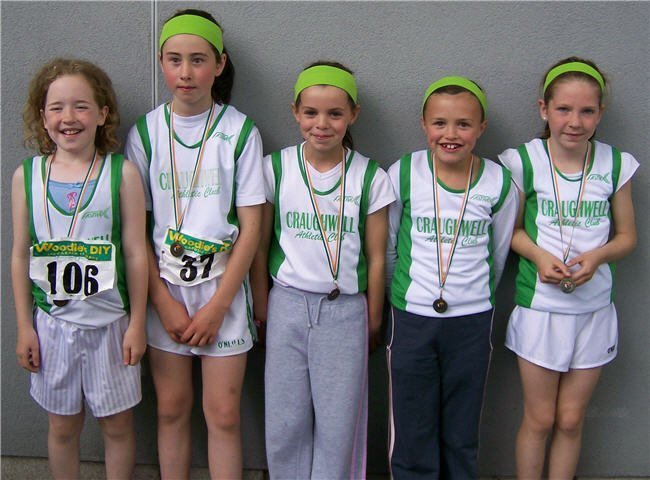 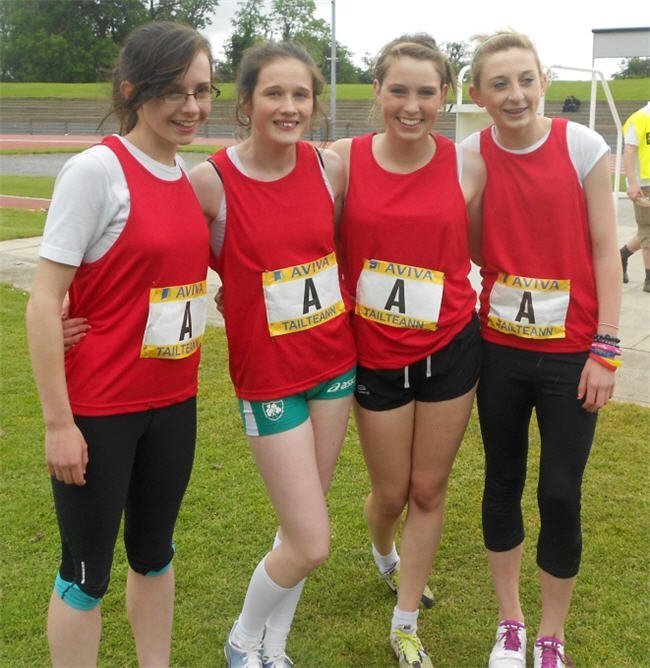 Sinead Gaffney pictured as part of the Connacht 4x300m relay team, winner of the Tailteann Games 2012
(first time in the 50-year history of the inter-provencial games that Connacht won this race) 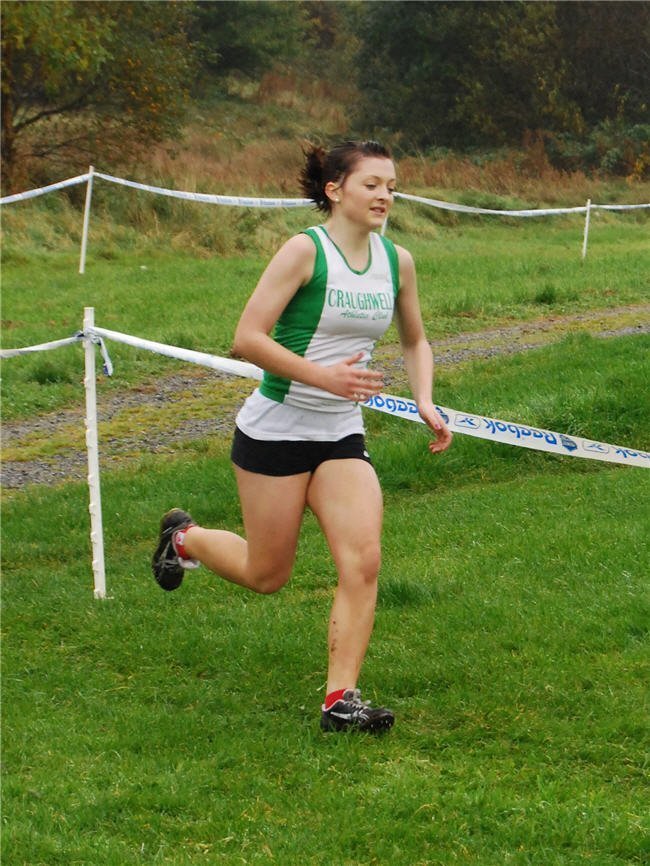 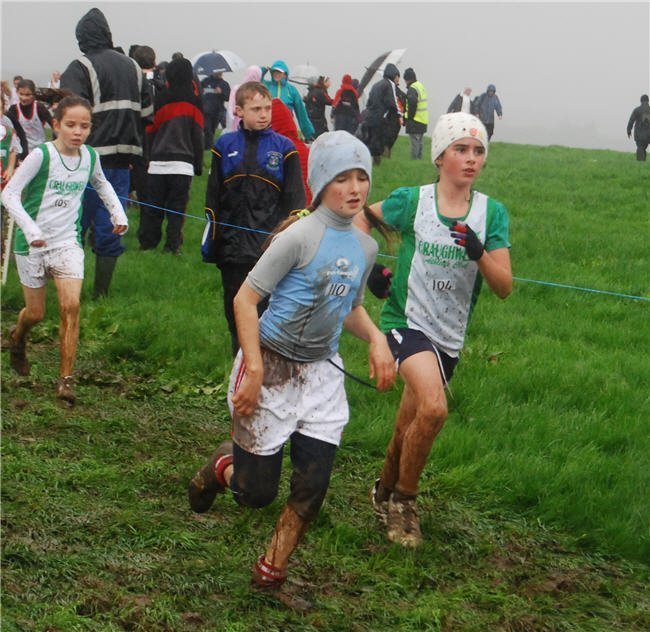 Amy Hynes in the Connacht U12 Cross Country Championships in Ballinamore, November 2009 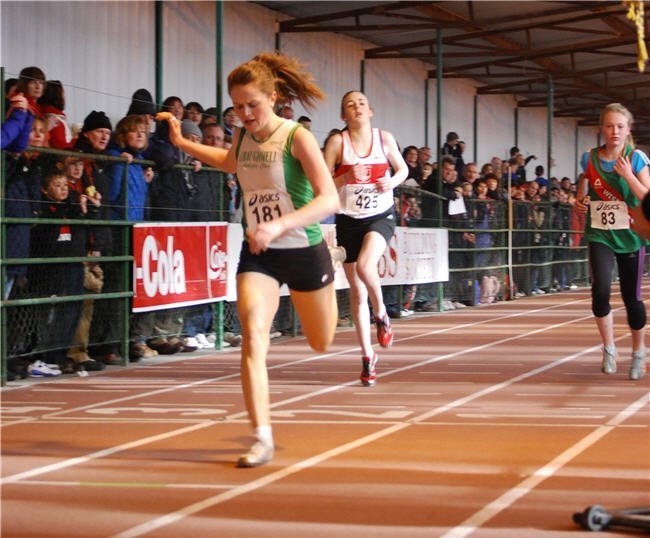 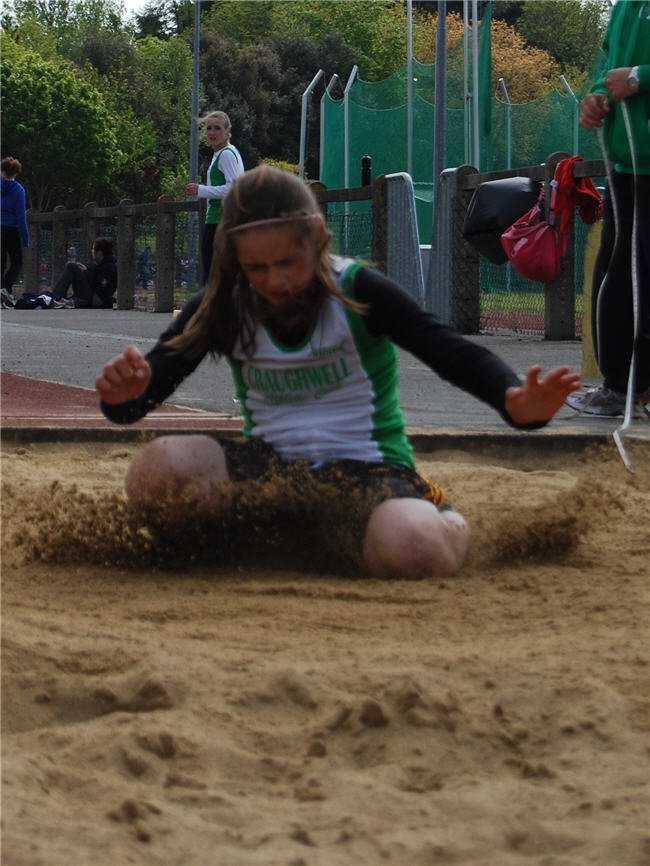