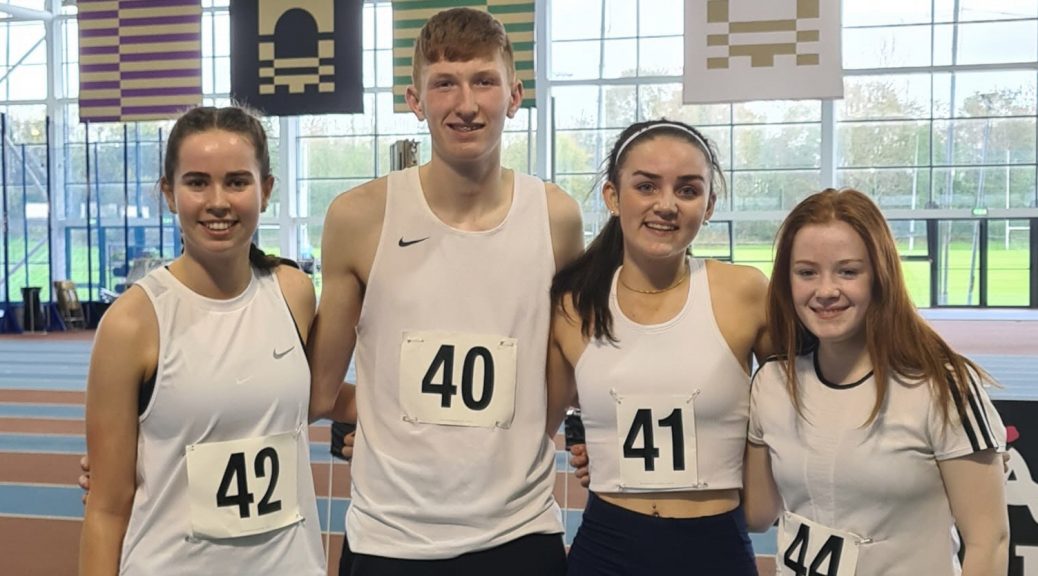 Craughwell AC athletes had some incredible performances at the Secondary Schools Combined Events held in Athlone IT yesterday while representing their schools.

Taking a second title for the Pres Athenry on the day, Ella Farrelly put in a fine string of performances to take the Connacht title in the Junior Girls grade with 2319 points, winning the hurdles in a blistering 9.94, soaring over 1.33m to win the high jump, taking yet another victory in the long jump with a best of 4.50m and sealing the Connacht title with 6.22m in the shot and 2:51.90 in the 800m.

Full results of the day are here.