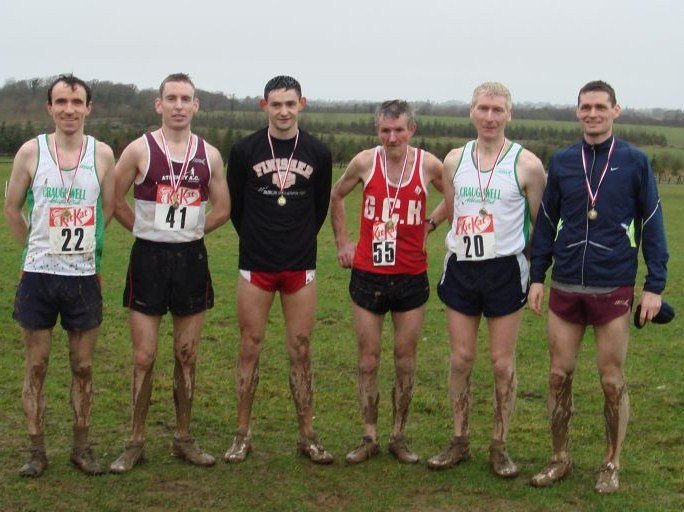 I don’t know if you could quite call it running, but somehow despite this it was fantastic fun in today’s Connaught cross country at Dartfield.  Occasional heavy downpours and 1.5 kilometer laps in pure muck refused to dampen the obvious enthusiasm and enjoyment of either spectators or participants.

Women of Connaught Slosh to Glory
The senior women’s race was decided over 5K – or 3 laps.   Craughwell unfortunately had no direct competitors in the Womens event, but it was an engaging affair – with the excellent Orla Ni Muircheartigh proving again what a great prospect she is by dominating the race from start to finish.  Athenry’s Ann Carter was second, which again is a fantastic achievement by Ann, given the short amount of time she is in the sport.  Noreen McMannamon of Mayo AC was a close 3rd.

There was a great turn out from Mayo AC with Craughwell coach Jo Gardiner putting in a fine run for their team.

Senior Men’s bog-snorkling championship
The senior mens event was originally pencilled in for 12k but after much grumbling from the competitors, this was shortened to approximately 10K, or 6 laps of the course.  There was a great turn-out – with an especially large contingent from Athenry AC.

Galway’s Paul McNamara of Athenry AC came home in first place ahead of an excellent and in-form Patrick Brennan of Sligo AC.  This was a great run from Paul as he had finished behind Patrick in the inter-county cross-country, and was not too optimistic of his chances.  Patrick was followed home by Mayo’s John Byrne, only a week after his impressive 25:15 victory in Tuam 8k, who was followed by Craughwell’s own Martin Corcoran in 4th. 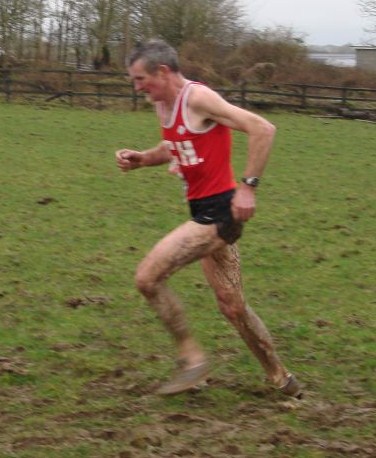 Man of the match

The senior performance of the day however belonged to the mercurial Martin McCevilly – this amazing man is reputedly fast approaching 60 and managed to come home 5th senior in Connaught, putting the rest of us to shame.  This was an incredible performance from Martin and hopefully it shows that he is peaking at the right time for the world veteran championships.  Well done Martin.

From a Craughwell Club perspective, the spirit of cross country was best personified by Diarmuid Quill who had a great ding-dong battle with Seb Locteau of Athenry AC, just pipping Seb at the death.  Diarmuid did not plan on running today and to turn up and complete such a tough course was a fantastic achievement.

Craughwell were missing a lot of good runners on the day – including Tony Nevin, Johnny Lane and Erno Kris-Kirally among others.  We had the bare 4 and unfortunately Jason had to pull out with a problem, proving how important it is to get a few spare runners to line up for every event.  Next year hopefully we will have more people having a go at cross country. 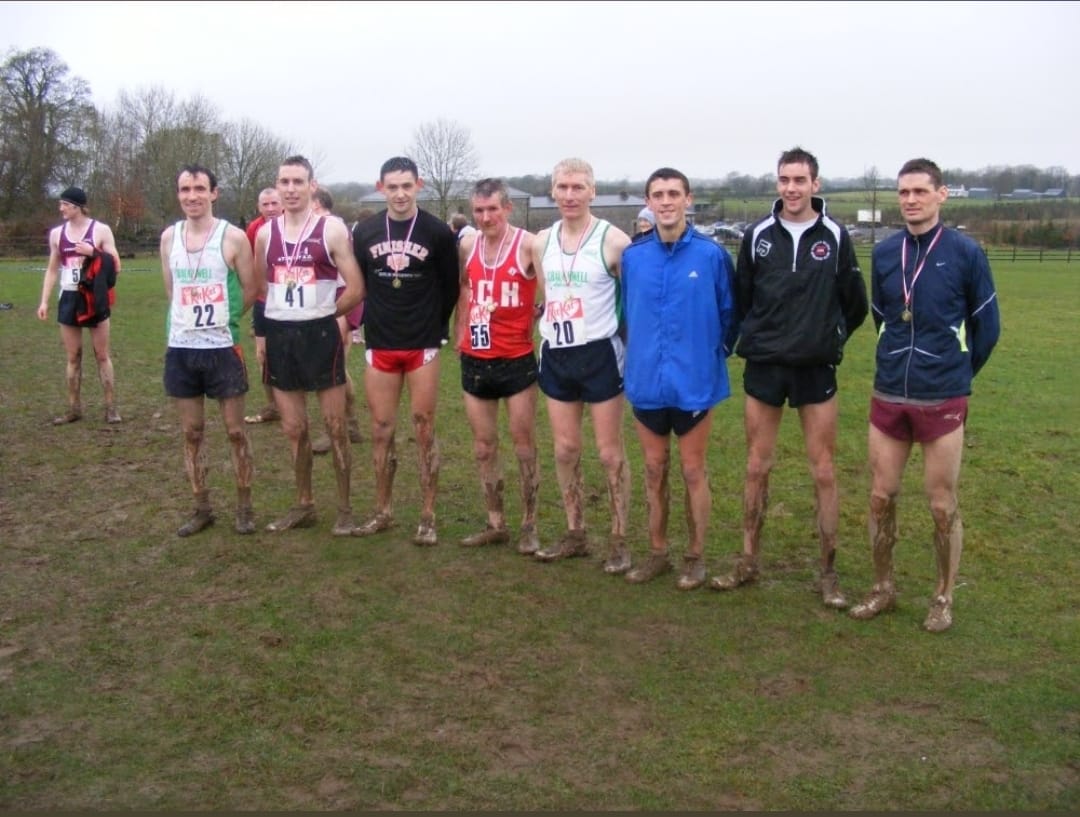 It was a great day – well done to all concerned and Women of Craughwell – we need you for next year !! 🙂

Credits: Pictures were pilfered from the GCH Website – head over there for a much bigger set of pictures from the event (http://www.galwaycityharriers.com).