Another busy day of athletics took place in Dangan running track on Sunday with day 2 of the Galway Track & Field Championships where Craughwell had almost 140 athletes in action in the U9 to U12 age groups.

Check out also Daniel O’Brien’s super photos from the latter part of the day on his facebook page. Daniel makes these available to members of the club to download for free, for which the club is very grateful. And well done again to Iain Shaw on his very professional organisation of the day and in particular the online results available at connaughtathletics.com. Provisional results of the paired U9-11 competition are here.

The long jump saw some particularly impressive performances from Craughwell AC athletes. Emma O’Donovan took the Galway title with an impressive 3.96 in the U11 Girls Long Jump, a feat repeated by Ben Moran in the U11 Boys with a championship best leap of 3.83. Lauren Morgan continued the championship best performances with a massive jump of 3.76 to take victory in the U10 Girls Long Jump. A number of other athletes also leaped into individual bronze medals including Lauren Kilduff with 3.51 in the U11 Girls, Dara Zimmerer with 3.37 in the U11 Boys, Oran Collins with 3.39 in the U10 Boys and Oisin O’Donovan with 3.22 in the U9 Boys. Sean Lavan took the bronze medal in the U12 Boys high jump with 1.15m. 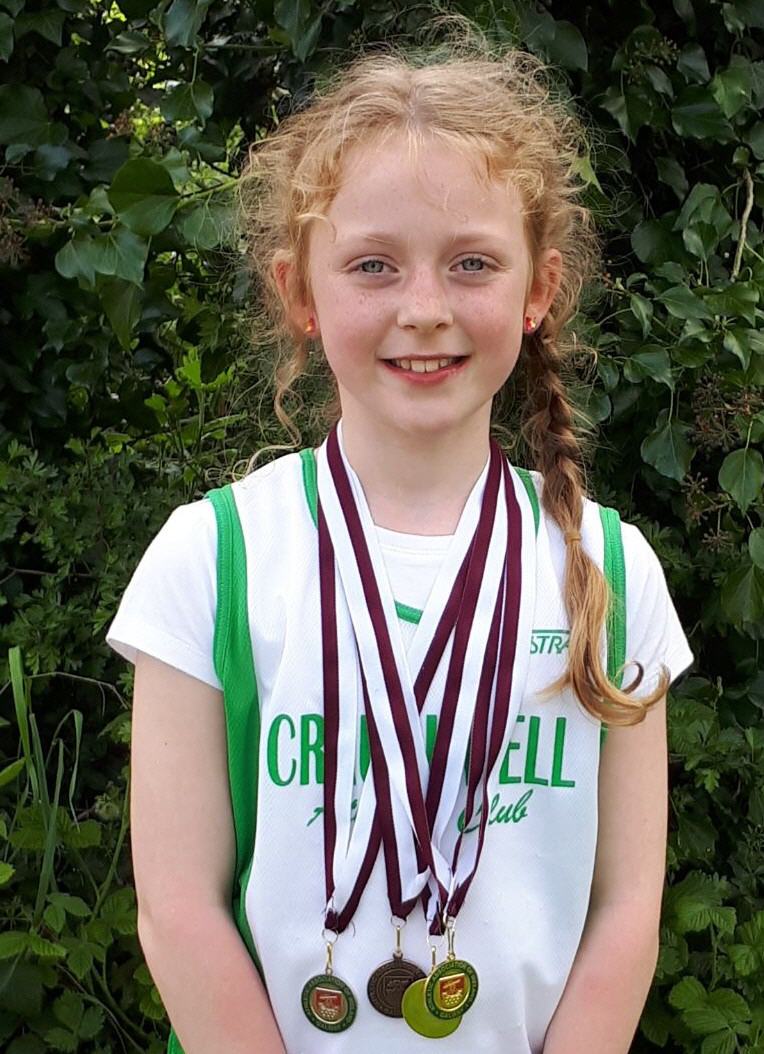 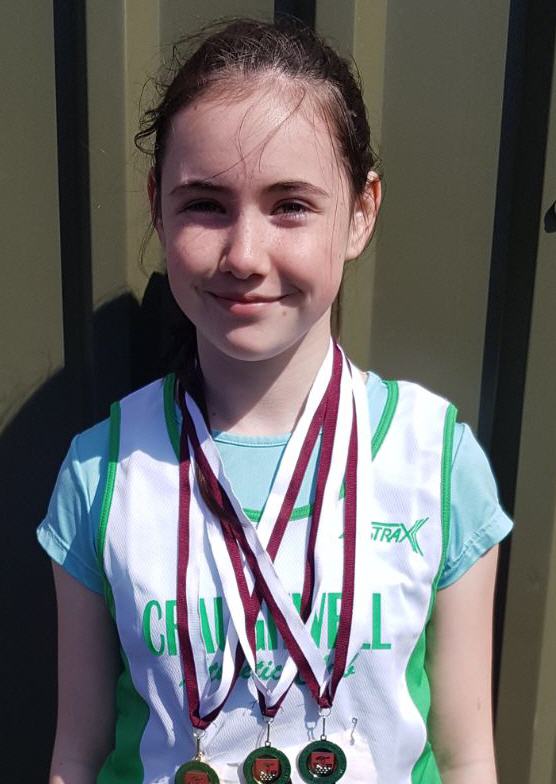 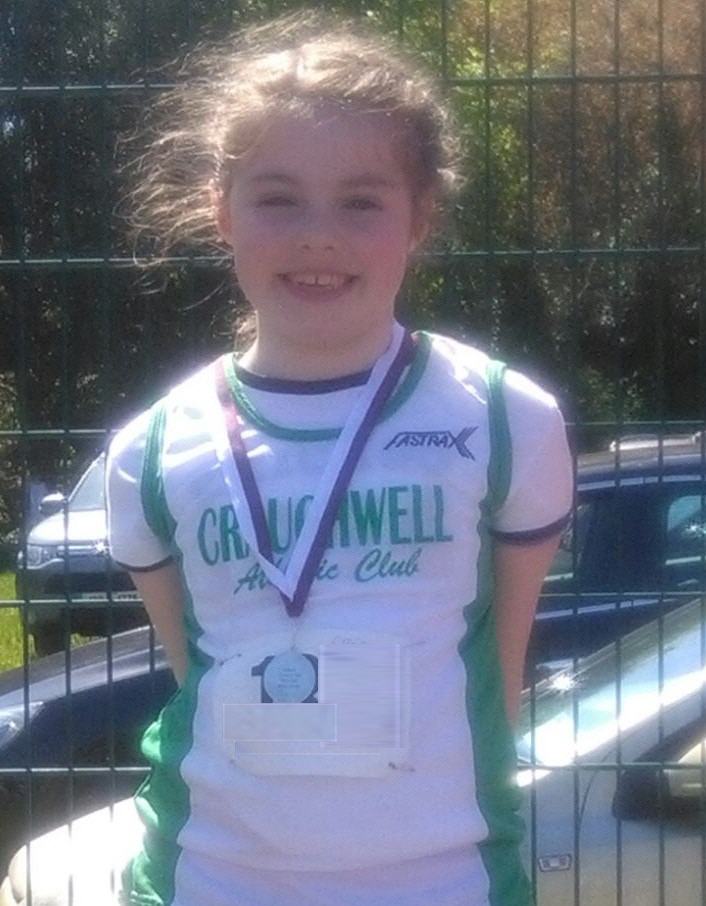 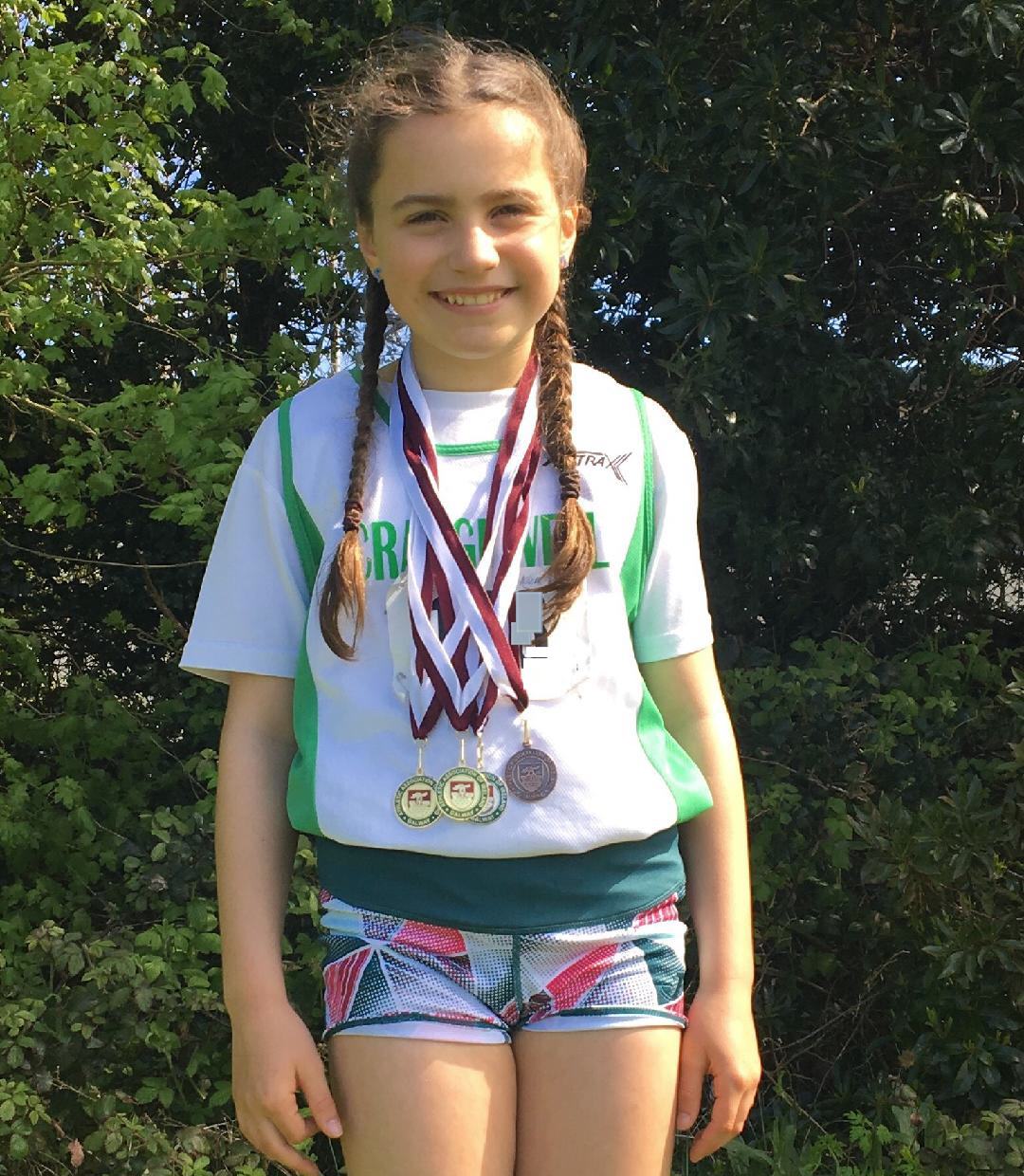 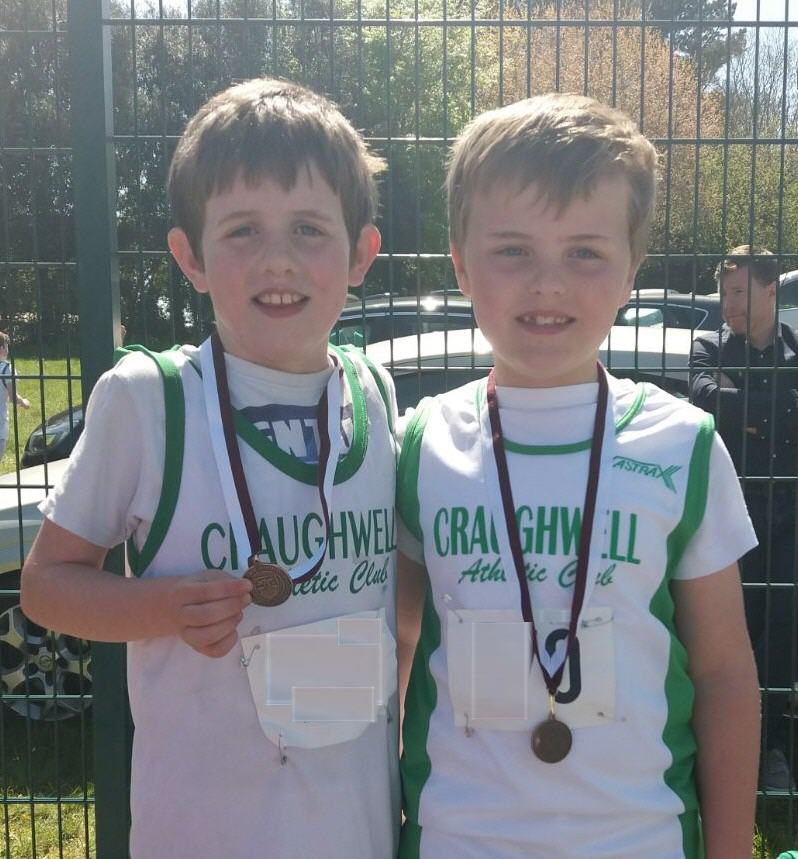 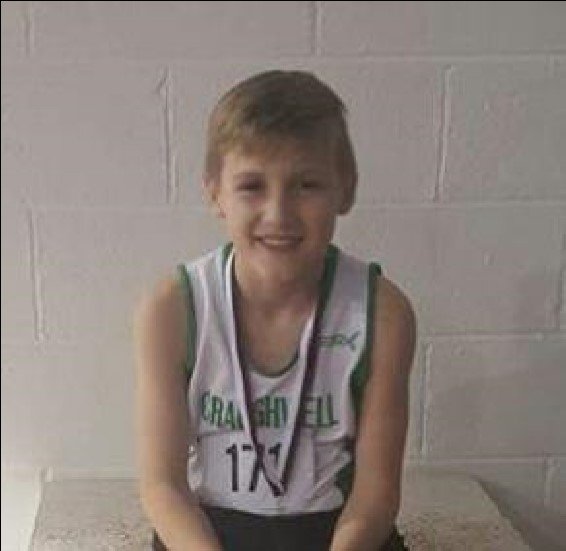 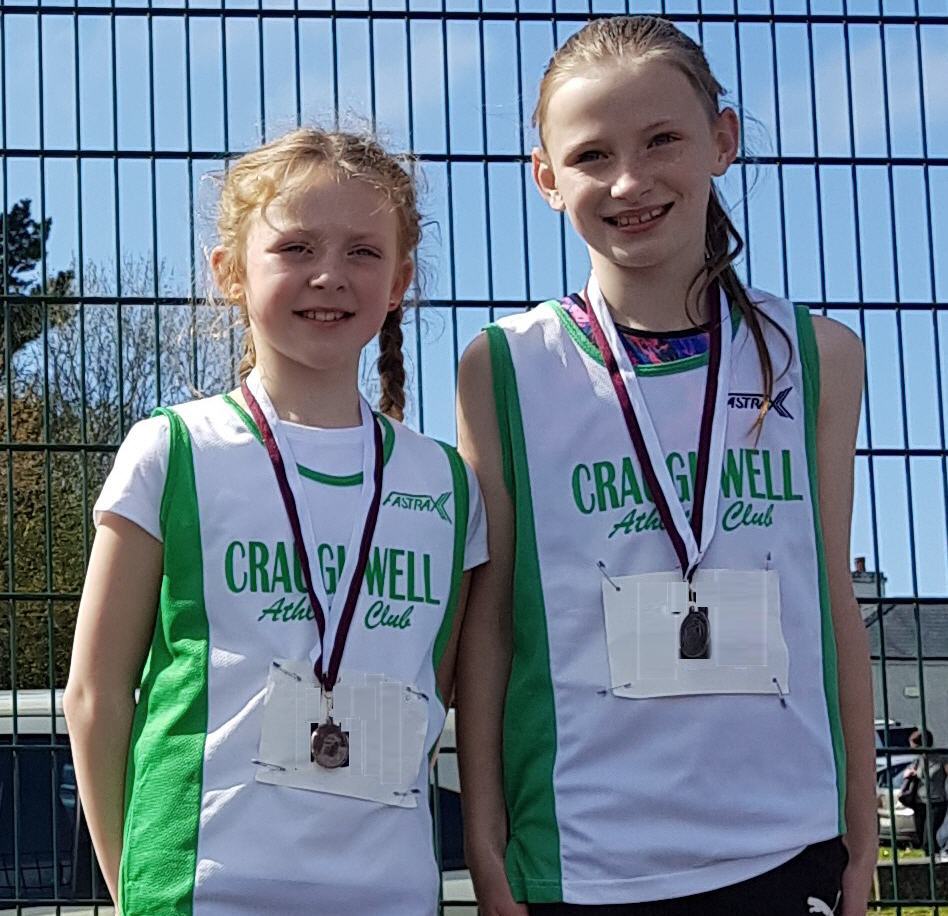 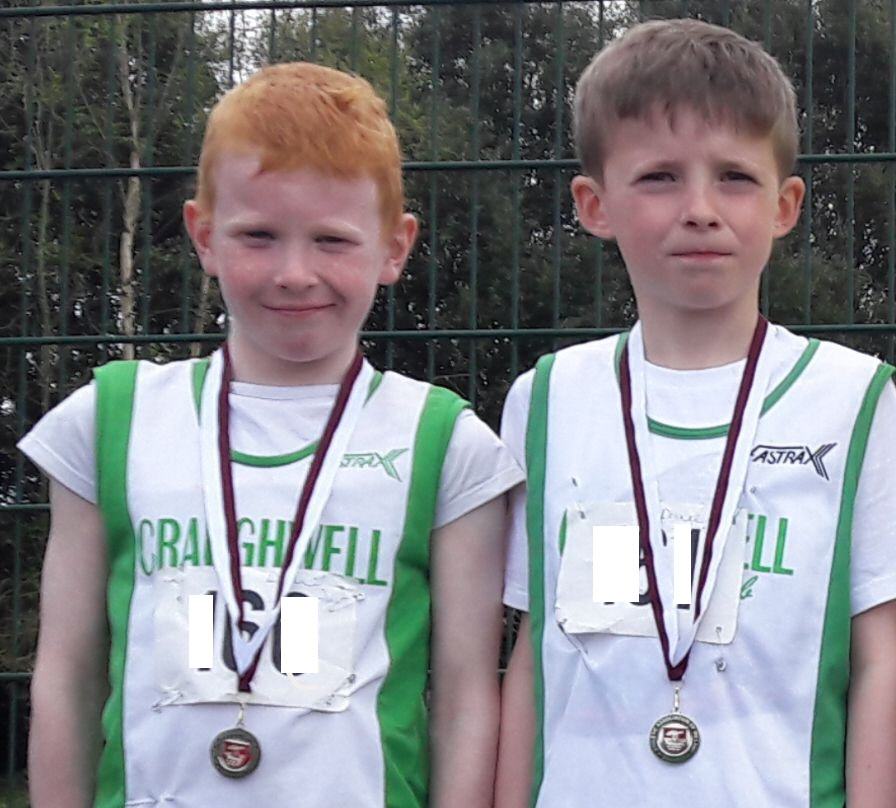 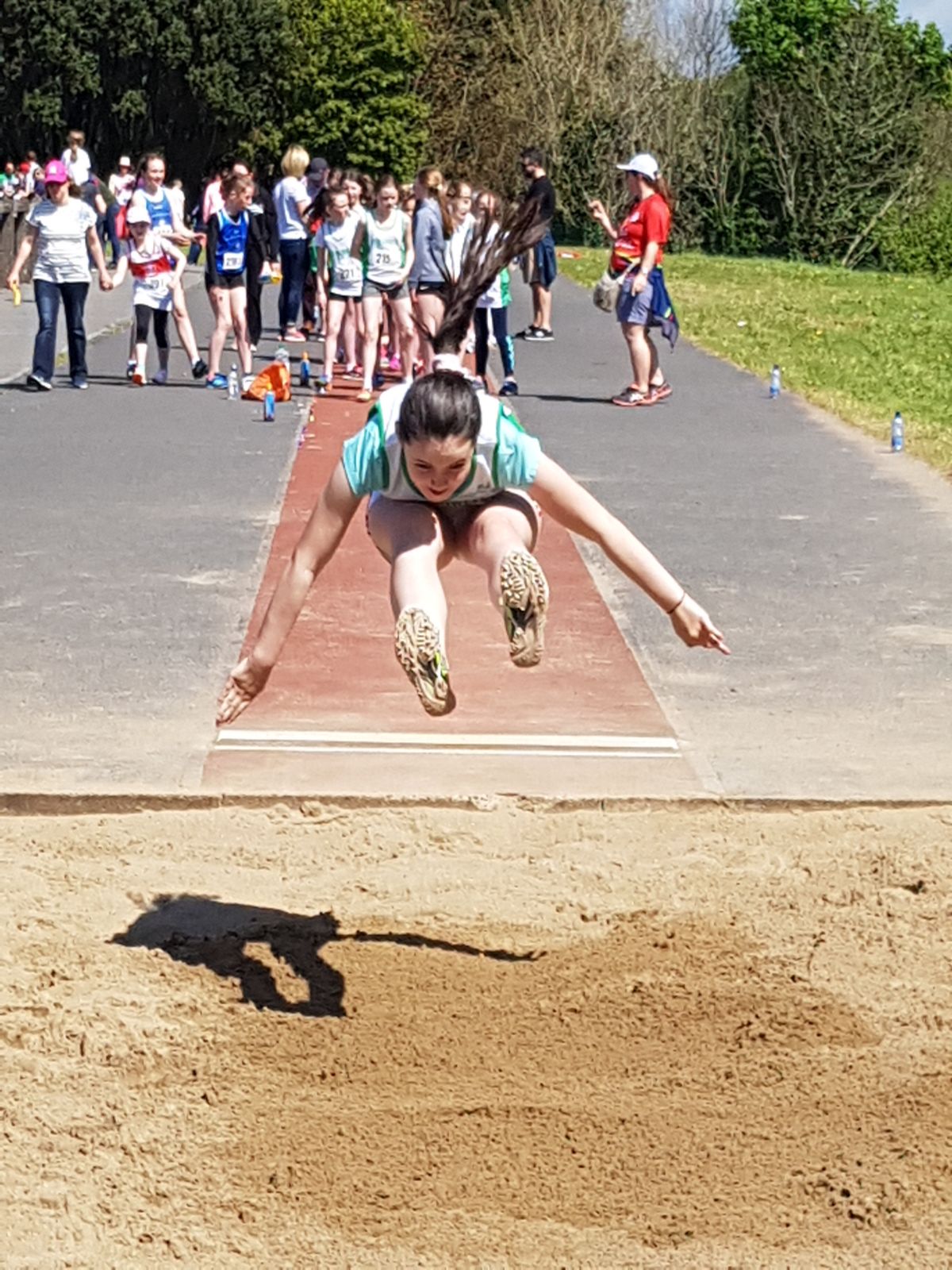 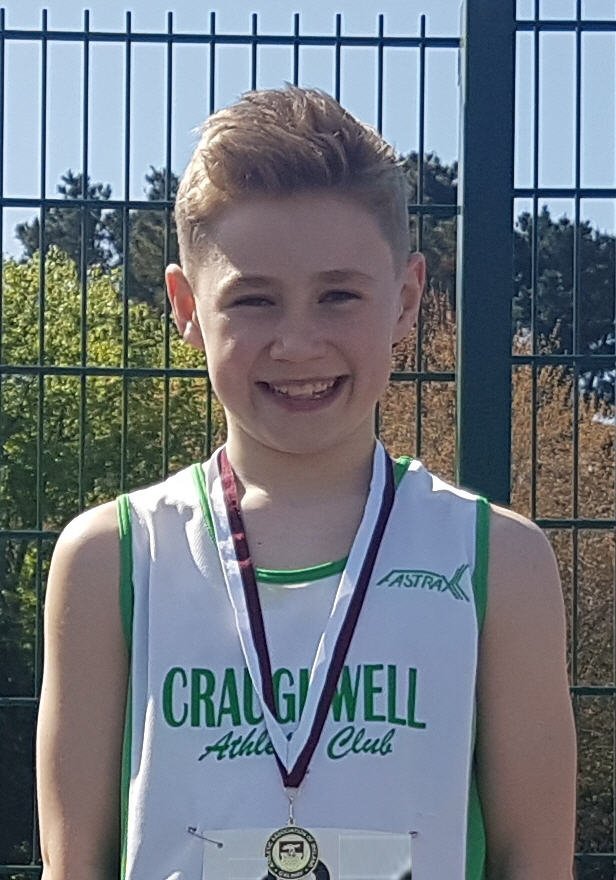 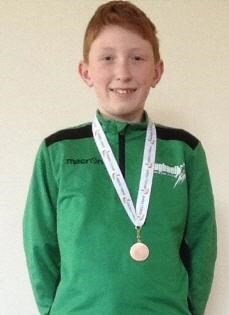 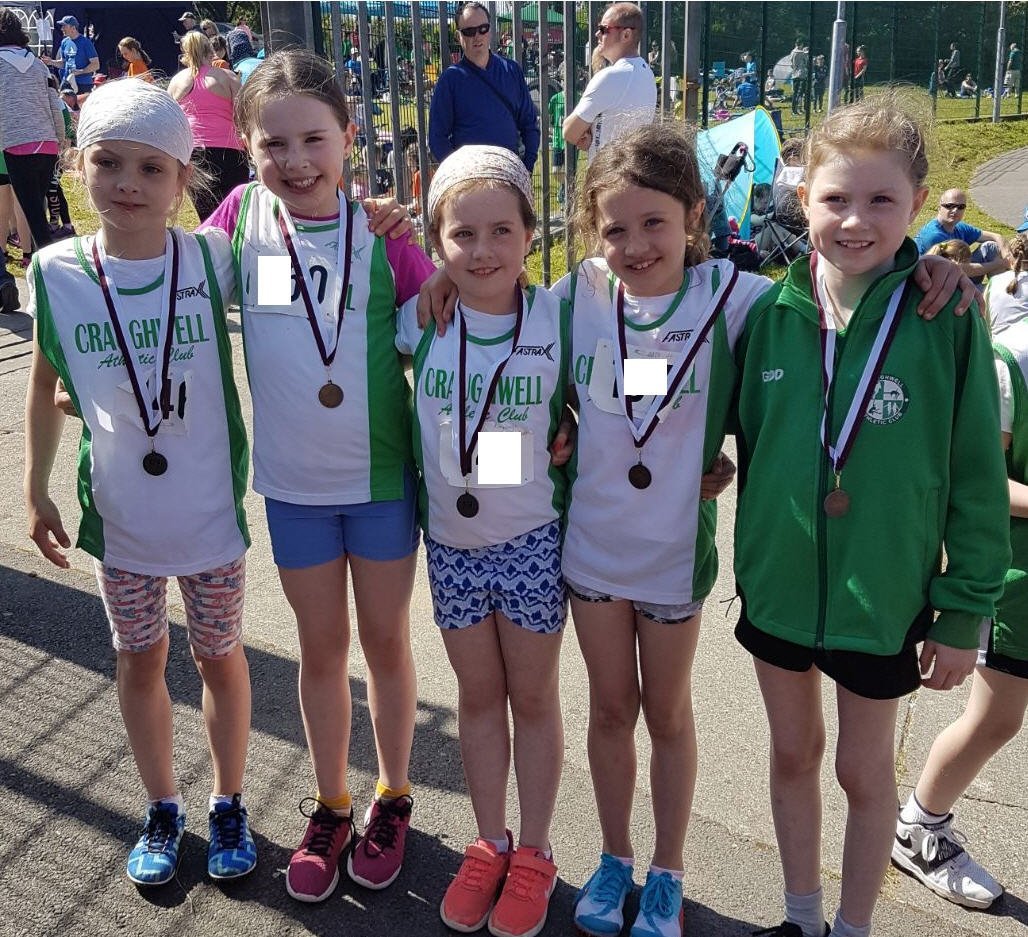 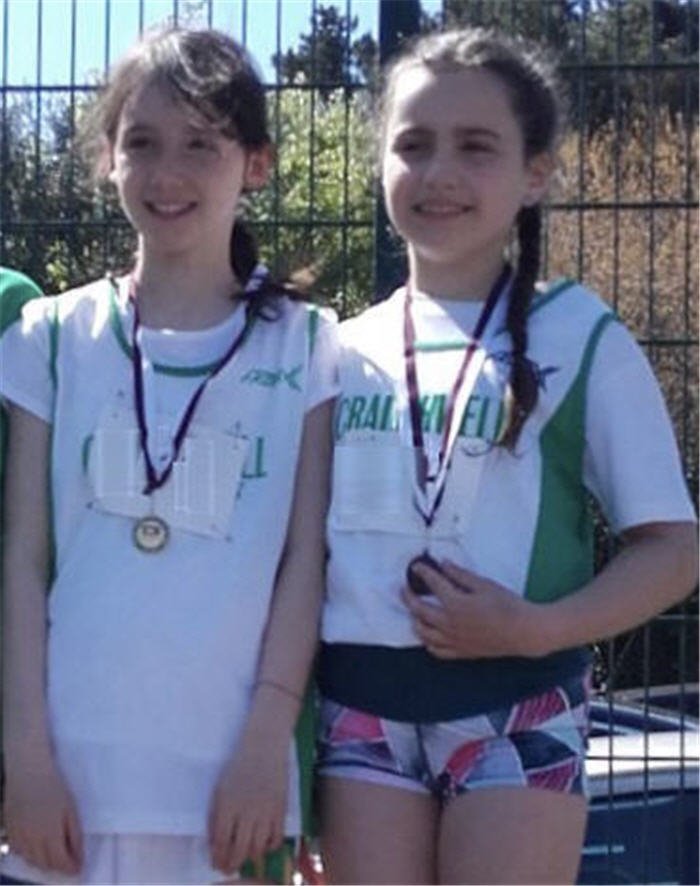 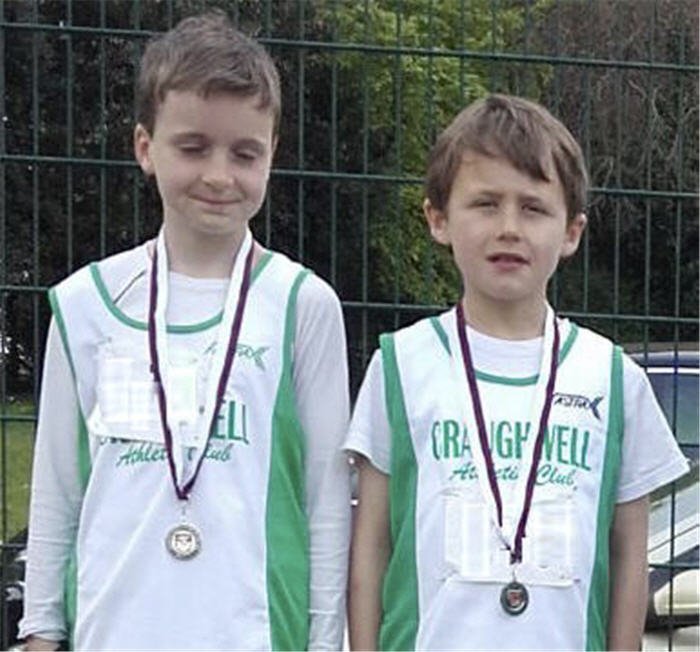 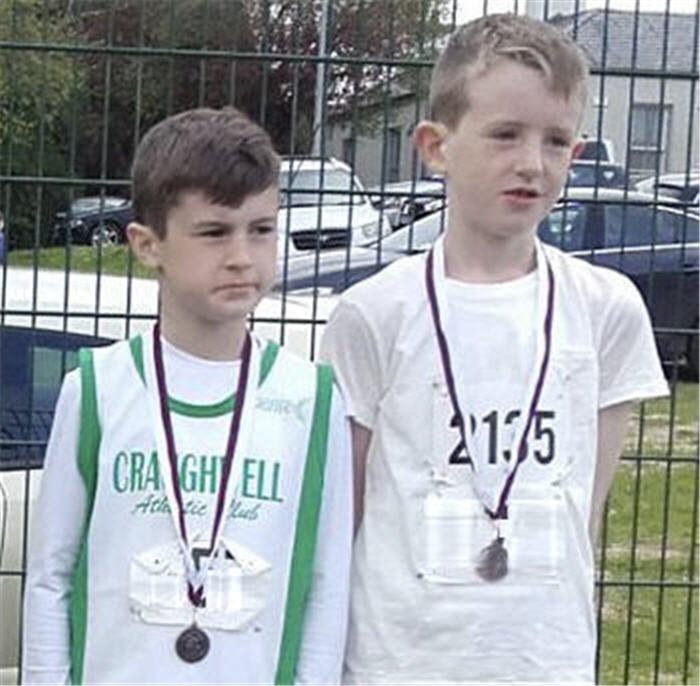 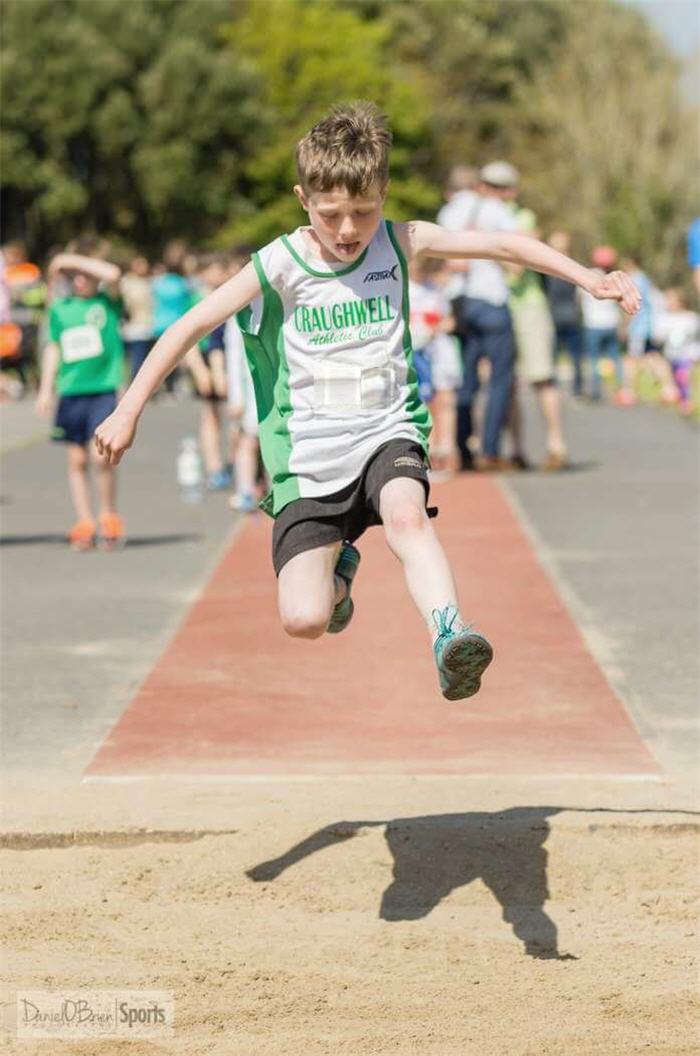 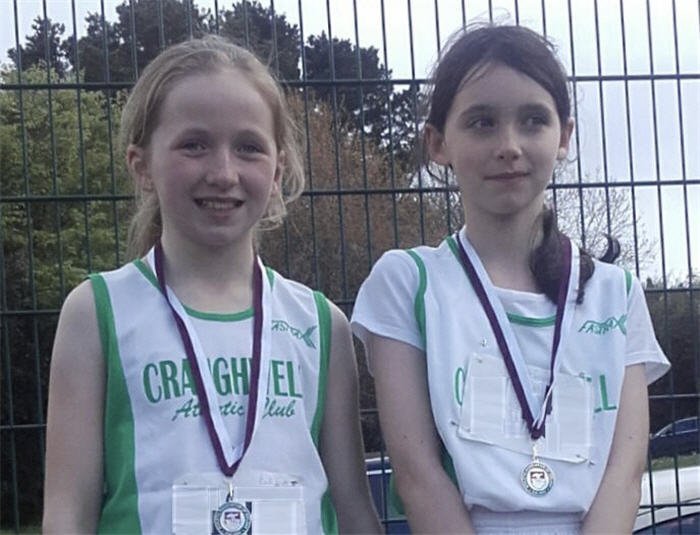 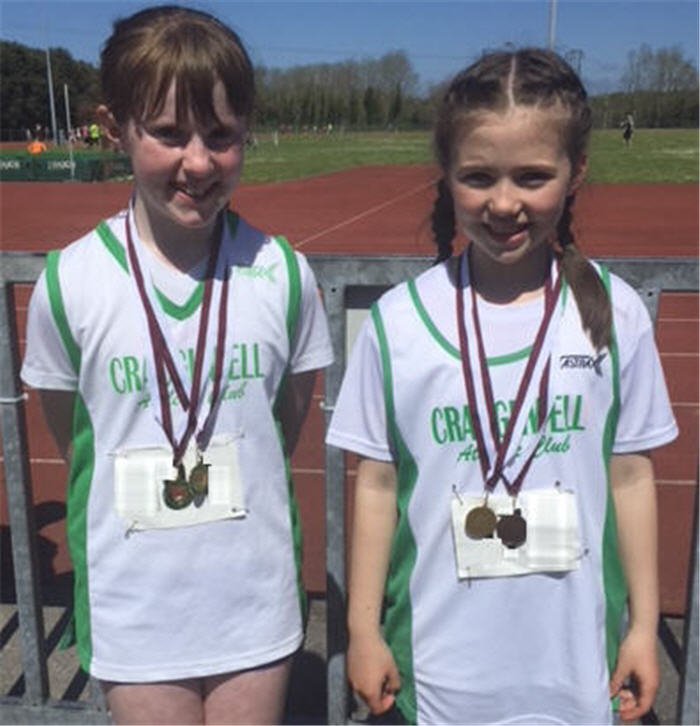 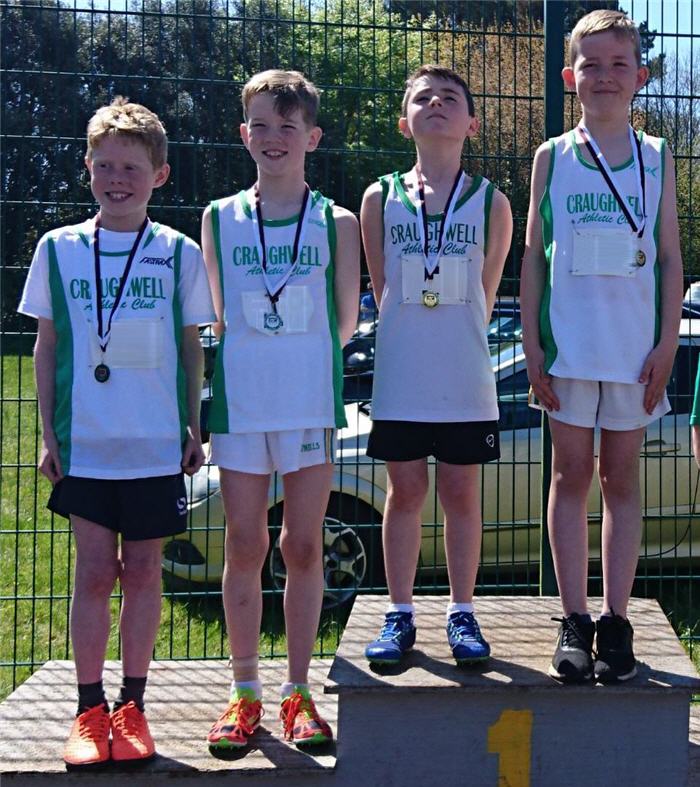