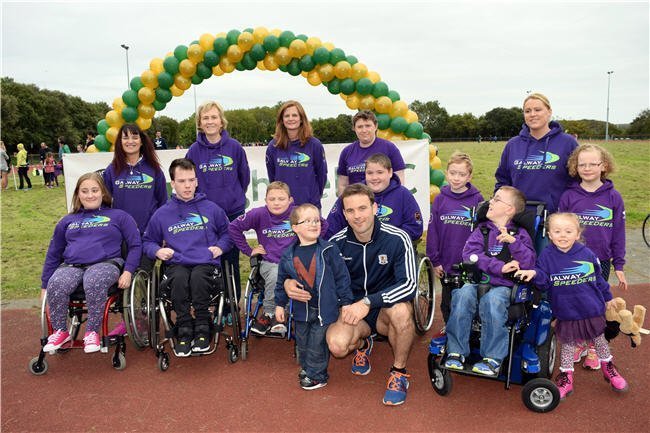 There isn’t a word in the dictionary to describe how well everything went on Saturday and a huge congratulations to our very special coaches and committee and athletes who put in such efforts in the weeks leading up to the event and on the day … a long long day but amazingly the place was still buzzing at 9.40pm when the finishing whistle sounded.

And the biggest congratulations of all to the two thousand plus participants who came from all over Galway and further afield to take part in our event including from Cork, Clare, Sligo and Louth and I’m sure many more counties.

With the unofficial count of individual participants at 2001 (to be confirmed once I get it all into a spreadsheet) we came up short on setting a Guinness World Record but what an amazing achievement to get over two thousand participants into the same relay for 12 hours. And our efforts smashed the Irish record for most participants in a 100m relay – smashing the record by a massive 1997 people! 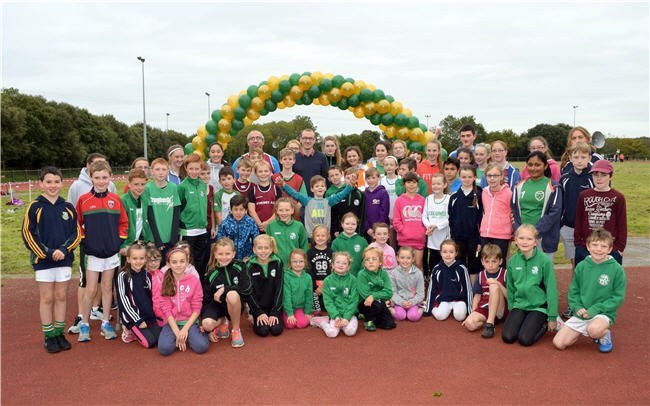 We had many special guests drop in during the day including the City Major and the County Major, Galway Hurling Captain and Jigsaw Ambassador David Collins, the victorious Galway Minor Manager Jeff Lynskey with the precious All-Ireland Minor Cup, and Irish 100m record holder – Galway and Athenry’s very own Paul Hession. A big thanks to Paul as he patiently posed for photographs with hundreds of particpants and also to David and Jeff who took time out of their busy schedules to come by and support. 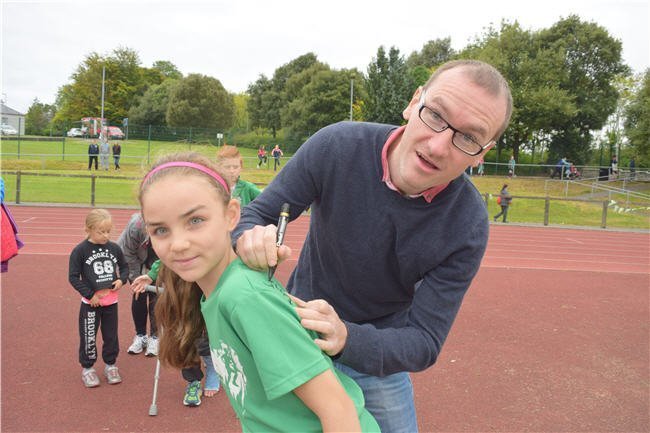 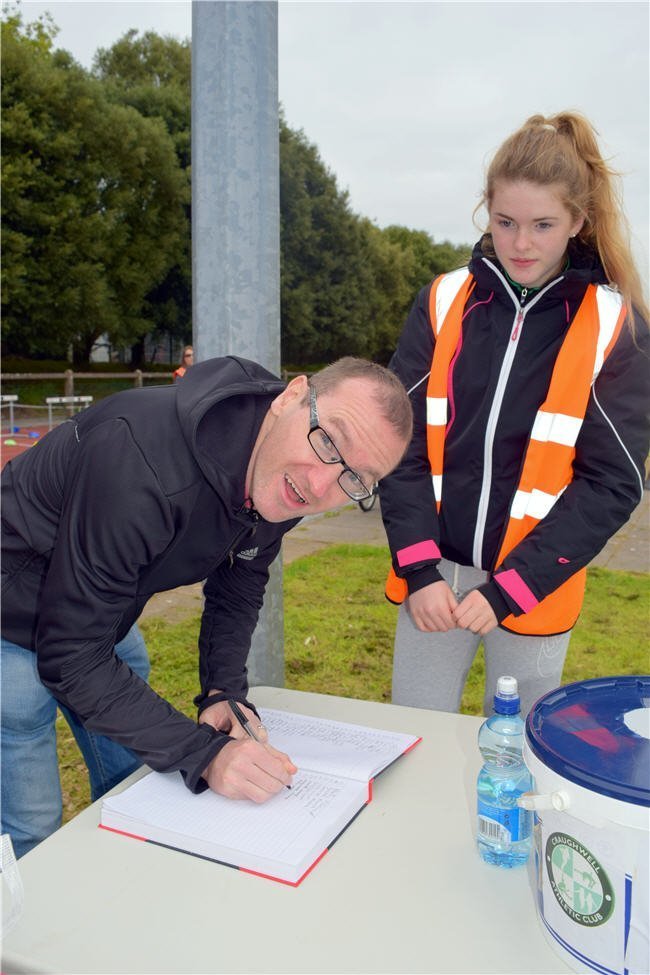 We were a little delayed in getting set up in the morning but the relay kicked off at 9.40am and ran non-stop for 12 hours. We were worried that we would run out of people but there was no fear of that as our own members piled in, other athletic clubs joined in the fun, soccer clubs, GAA clubs, rugby, and practically every sport you can name. A huge thank you to the Greenfields, Galway and Connacht hockey squads who ferried over 150 participants from their training sessions throughout the day and special mention also to UCC Hockey Club who popped in after their match to take part. Special thanks also to Galway Bay FM for the numerous broadcasts from the track throughout the day giving great publicity to the event and particularly their appeal in the evening for the people of the city to come out and support – resulting in some lovely stories where a family from Ballinasloe piled into their car to drive in and take part, a local family whose kids had just gone to bed arrived down in their pajamas to run and an elderly man walked out from town, got lost in the playing fields before arriving at the dense bushes at the green security fence from where some of our officials helped him find his way around and onto the track. 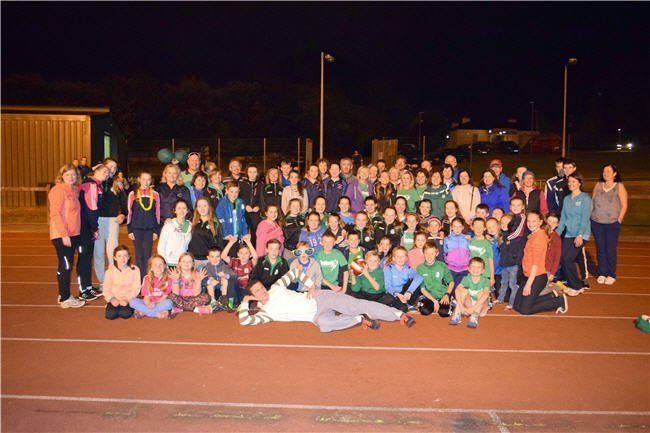 Final picture of the night – athletes and coaches from the club who filled in the final 20 minutes of the relay!
We’d have stayed all night at this stage such was the amount of adrenalin flowing

There was huge goodwill and huge sense of community on the track. The club is proud of its ethos to encourage everyone to participate irrespective of their ability and the relay yesterday was the perfect illustration of this with our oldest participant in his 80’s, our youngest possibly 3 years old, a mum and her buggy of triplets, several kids in wheelchairs, one of our own members on crutches, full families taking part with some discovering speed in their legs they thought had disappeared decades ago!

Allowing everyone to take part was an even bigger prize than breaking a world record. And the club are very happy to now be the unofficial holder of the Irish record :-).

The range of participants fitted in perfectly with the theme of the day – mental and physical health awareness. And the club would like to thank the many service providers and practitioners who came along with their stalls on the day to provide information to the participants and the public. It was a super example of cooperation between sport and these health service providers for the greater good of all our adults and children, and is hopefully something that both the club and these services can build on in the future.

Before I conclude, I need to give special mention to Tracy Moran and Frances Farrell who worked night and day for the past 3 weeks to make the event a success and pulled the rest of us along. Our 50-strong cohort of coaches were marvelous with all involved in the organization to greater or lesser degrees, every little and large contribution helping the day to become the success that it was. And to our parents and some of our teenage athletes who baked and baked and baked enough food to feed 10000 participants never mind just the 2000 we had.

Well done to everyone, it was a marvelous day and we’re all super proud to be a cog in the wheel of such a marvelous event and club.

And final thank you to our super patient photographer for the day, Maireád Lavan who spent over 12 hours of photograping participants throughout the day to capture the emotion of the day. A picture paints a thousand words so I am going to stop here and include a few more of Maireád’s brilliant photos. Will try to get them all up on the Web in the next few days. 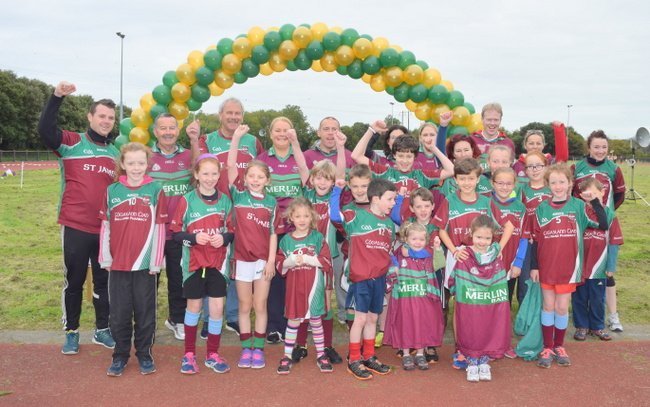 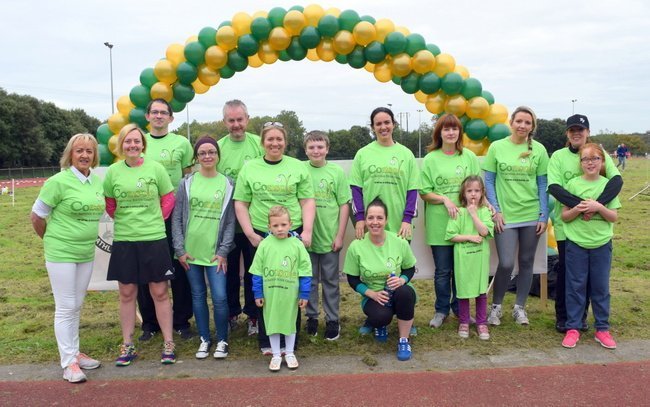 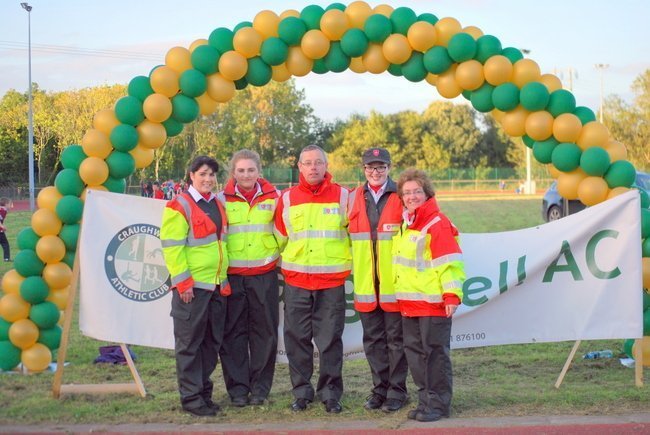 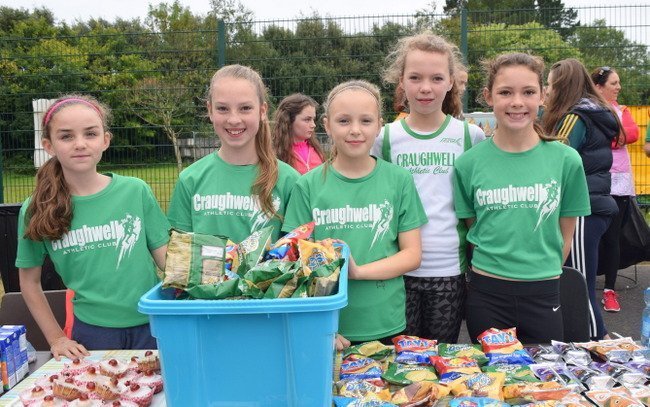 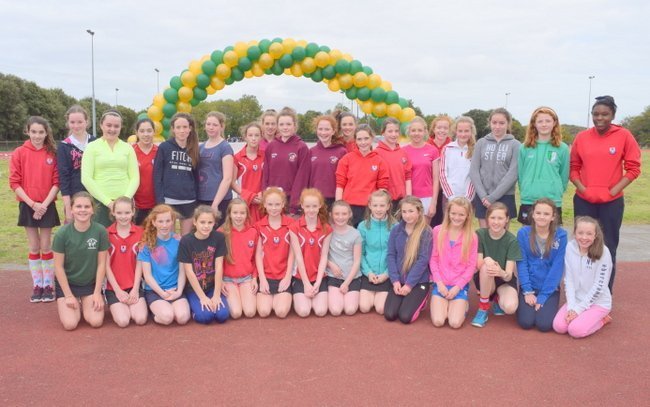 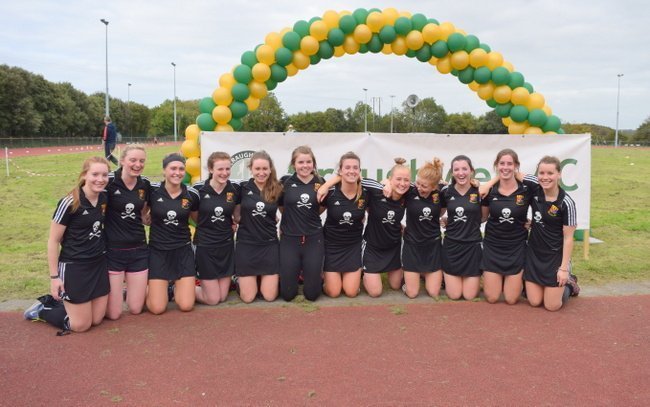 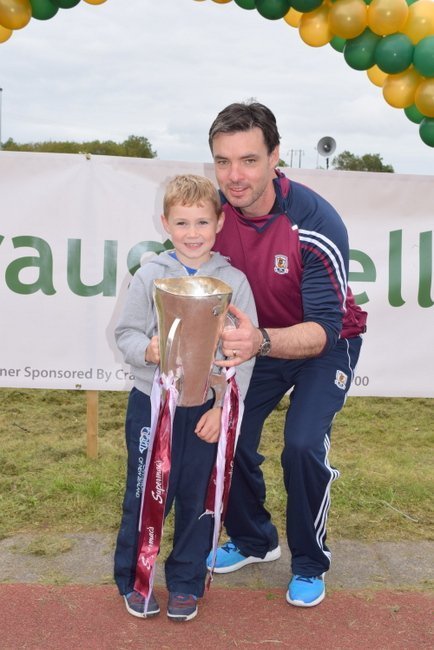 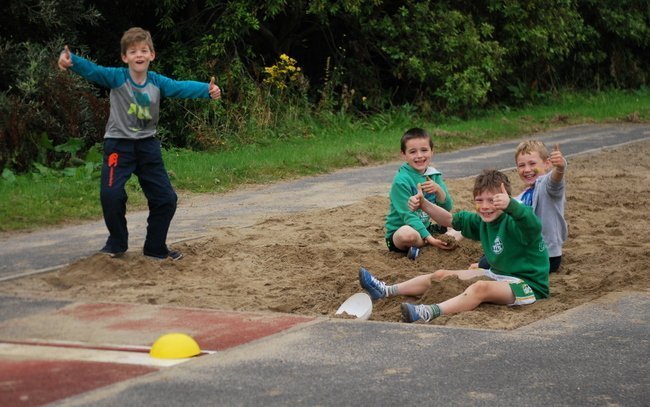 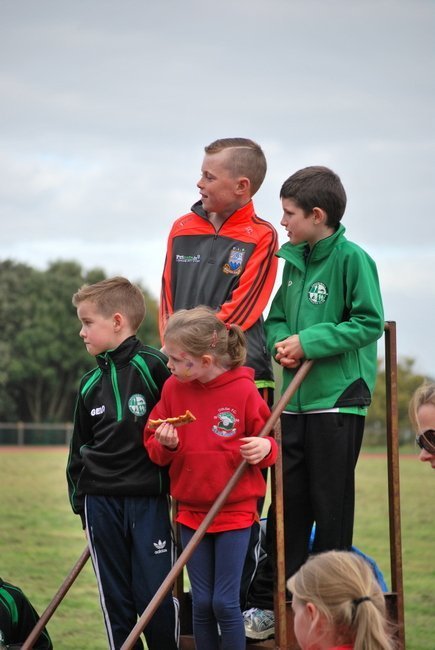 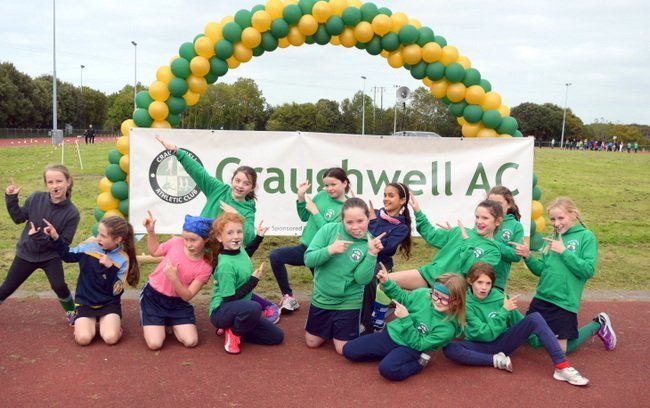 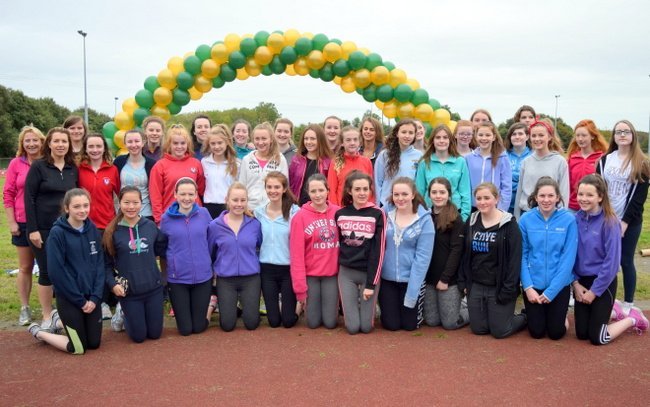