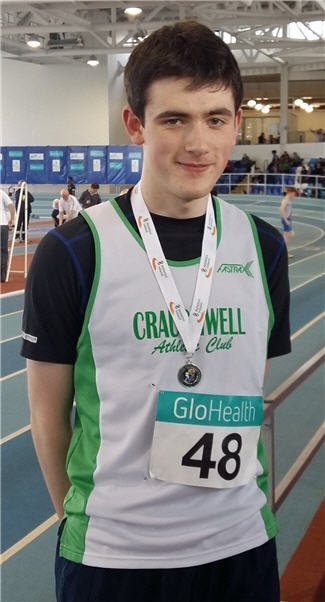 Matthew McKernan and Aisling Keady were both in flying form in the U19 Boys and U18 Girls Triple Jump at the National finals in Athlone today. Matthew had a marvellous series of jumps either side of the 12m mark with a best of 12.20m to take the silver medal against elite opposition where the championship best was broken by the winner. It was a great performance by Matthew who had just missed out on the medals last weekend when placing 4th in the long jump.

Aisling was in action early in the morning in only her second time ever competing in this event, having debuted a few weeks ago in the Connacht Championships where she leapt to a best of 9.35m. Aisling put in a very impressive string of jumps, bravely choosing to go off the 9m board, and being rewarded with jumps ranging from 9.77m to 9.90m – just 30cm away from the mark which took the bronze medal. Aisling had to settle for 4th place and a fantastic PB – but a little frustrated as she had three 4th place finishes in these National finals – high jump, triple jump and relay. 4th is nicer than 5th however and Aisling’s performance in both the triple jump and her leg of the 4x200m were very impressive. 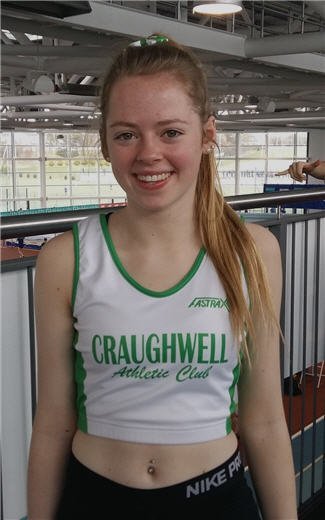