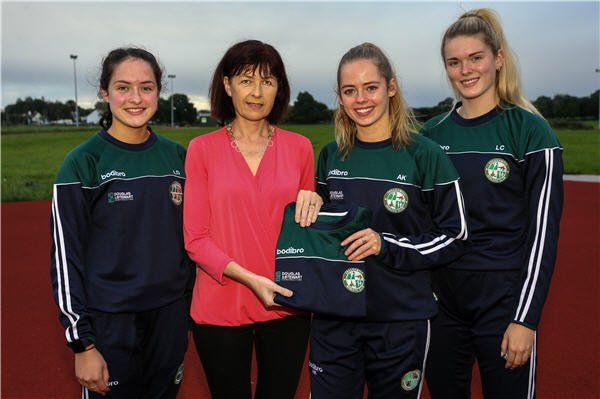 Excitement is mounting for Craughwell AC’s trip to the forthcoming European Athletics U20 Club Championships to be held in Leiria Portugal in mid-September. Qualification for the Champions Cup was achieved by the club’s U20 Women’s team when they topped the leaderboard in the Irish U20 Championships held last year. The club will be pitted against the top clubs from Estonia, Finland, France, Germany, Italy, Portugal and Slovakia. The athletes will compete across a range of 19 track & field disciplines comprising 100m, 200m, 400m, 800m, 1500m, 3000m, 100mh, 400mh, 2000m steeplechase, long jump, high jump, pole vault, triple jump, shot, discus, javelin, hammer, 4x100m and 4x400m.

The club is very appreciative of the generosity of Celia & Paul Miskella of PM Technical who are sponsoring the club’s gear for the event and also Jody’s SPAR / Circle-K who are sponsoring the club’s transport to and from Dublin Airport. The cost of the trip is significant and the team are very grateful to receive such substantial commercial backing. For a small village in rural Ireland, the club has punched above its weight in Irish competition for many years and it is a huge step forward to be now challenging for European honours. There is a conveyor belt of talent in the local communities and the team’s achievements will no doubt inspire other younger athletes in the club to emulate this achievement in the future. The very best of luck to the team in September from all associated with the club.

Most of the squad are pictured below and we will get a full team picture at a later stage, probably in Portugal given that its hard to get such a large group together at the one time what with school, college, part-time jobs etc..

A big thank you to our local photographer John O’Connor for coming down to the track to take the photographs. Check out John’s fanstastic flickr site for more pictures of the team from last night. 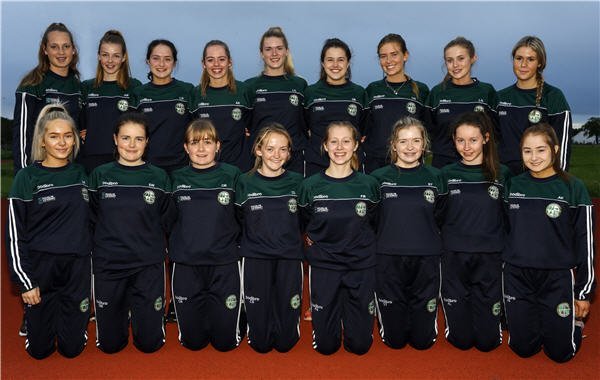