Tony Nevin's organisational skills will go down in history after today, not alone coordinating a fantastically successful fit4life 5k but also organising a midsummer's day in the middle of what has been the most miserable January for many years with deluge following deluge almost every day.

99 runners/joggers/walkers took part beneath Craughwell's sunny skies, mostly coming from the fit4life groups in Athenry AC, Craughwell AC and Galway City Harriers, with a handful of other runners taking part. This was almost double the anticipated number of participants!

A full report and results of the race will follow later, together with photographs taken by the ever-reliable John O'Connor who is rapidly becoming the photographer of choice on the Galway road racing scene. 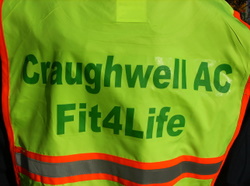 Update By Mark:
Provisional Results are Below:

There was a slight mix-up due to some of the pacers crossing the line and some not – let me know via a comment if your time looks odd.  Also – some of the athletes down as Craughwell are actually planning to register for Tuam AC – this will be updated later when we have the details, 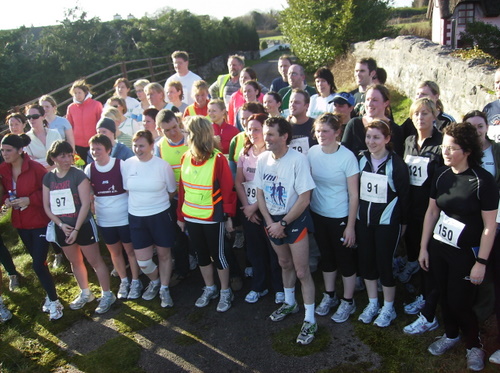