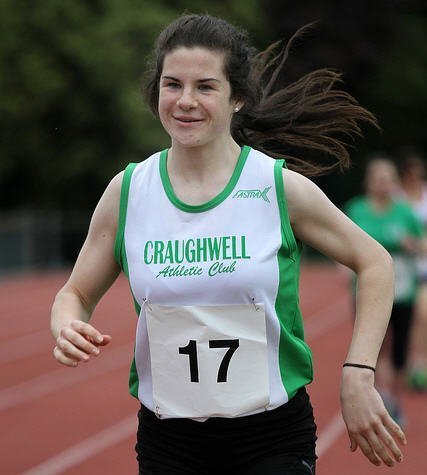 There was an impressive performances also from Ollie Mullins who placed second in the 10000m having won the Galway Half-marathon Championships a day earlier in Monivea.

Full results of the two days of competition are here:-