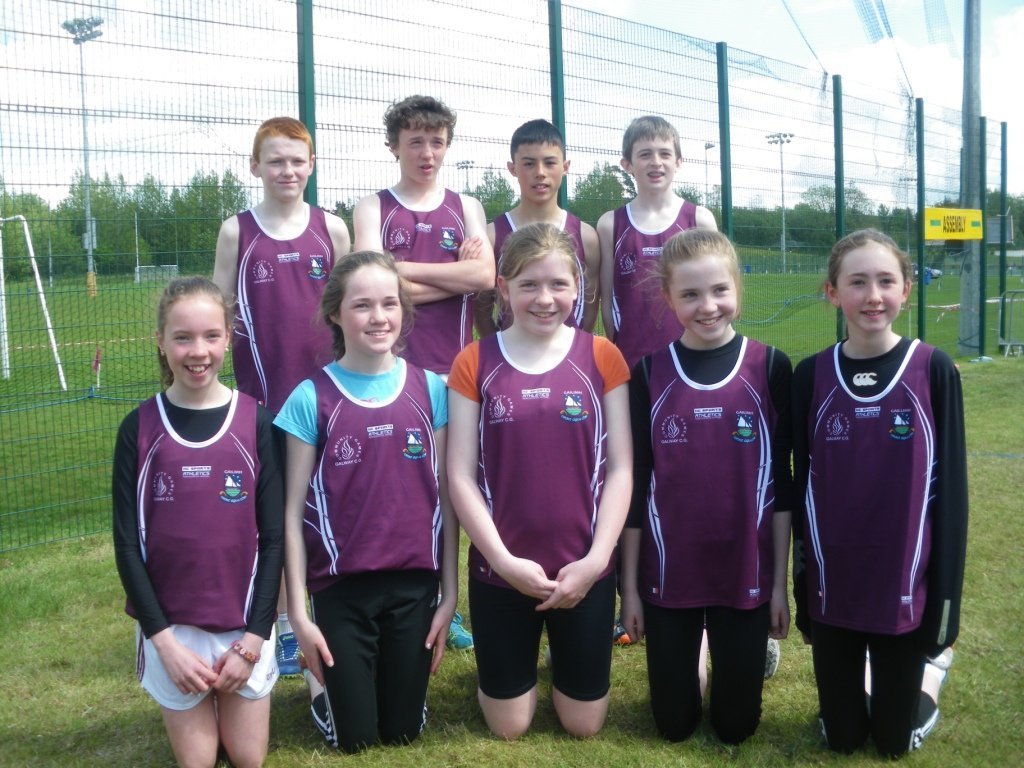 Oisin Lyons had a particularly impressive run when he placed second overall over the 1200m distance. Well done also to former member of the club Dearbhla Cronin who also had a fine run as the leading Galway girl home.

Dearbhaile Walsh also had a fine run as part of the bronze medal winning team in the U14 Girls Mixed Distance relay. Finbar McFadden and Sean Cannon were also in action on the U12 Boy relay team where they placed 7th in the final.