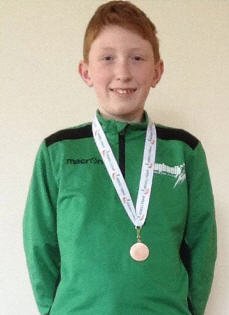 Congratulations again to several Craughwell AC athletes who received awards at the Galway Annual Athletics Awards ceremony held in the Meadowcourt Hotel at the weekend.

Chloe Casey and Jerry Keary were awarded Galway Athlete of the Year 2017 in the U16-19 age group categories as well as International Awards, well done Chloe and Jerry!

And congratulations also to Laura Cunningham, Sinead Gaffney and Caron and Ben Ryan who were also in receipt of International Awards in recognition of their selection for Ireland last year.

Jerry, Caron, Laura and Sinead along with Conor Duggan and Sinead Treacy were also in receipt of Athletics Bursaries of €200 in recognition of their achievements and dedication to the sport in the past year.

Well done also to Daniel Callanan-Forde who received an International Award and bursary and is pictured below with Chloe, Jerry, Laura and Caron. Daniel is transferring back to the club after a year’s absense. Check out John O’Connor’s flickr page for a super set of photos from the night. 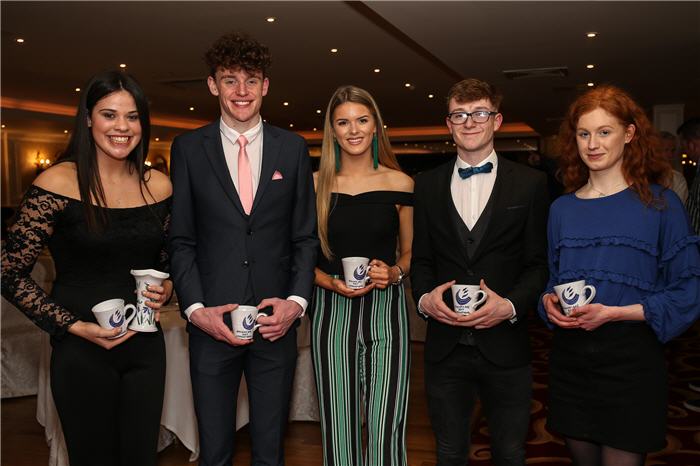