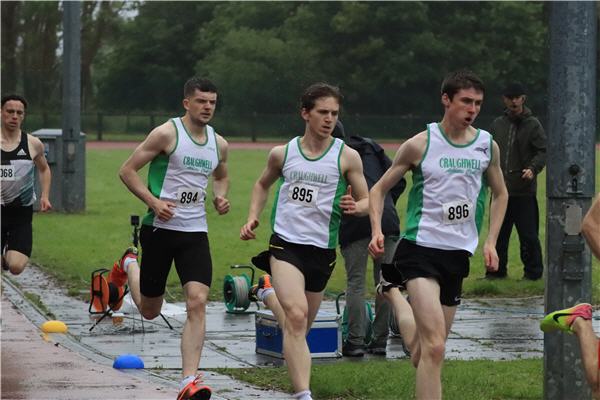 An amazing year continued for Jack Miskella last Saturday at the IMC Le Cheile meet in Leixlip. Having dipped under 2 minutes for the first time only a week ago with a 1.59.70 in the Galway Senior Track & Field, Jack absolutely blasted his PB away by more than 2 seconds when recording 1.57.47 in a gritty race.

Feeling the pressure with 200m to go, a lane opened up for Jack as people vied for position entering the home straight and despite being in anguish, he went for the gap and hit the accelerator for the last 100m for a fantastic time. 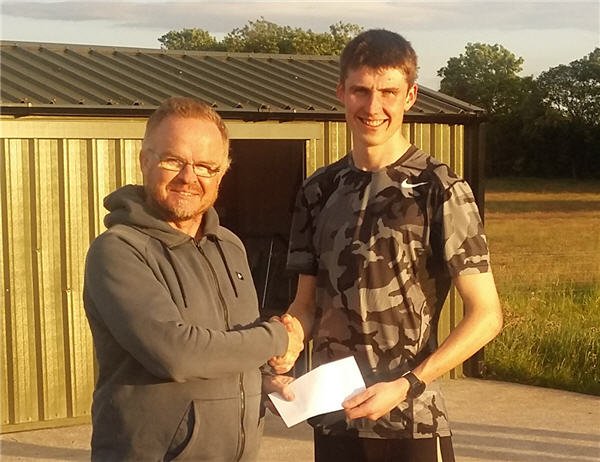 Jack’s time was not just a PB but also a club record, just pipping the time of 1.57.96 set by Damien O’Boyle in 2015.  Jack becomes part of an elite group of 6 athletes who have broken the 2 minute barrier on 1 or more occasions indoors or outdoors. The following are those who have achieved the feat either indoors or outdoors :-

At the same Le Cheile meet, Sinead Gaffney recorded an impressive 2:21.29 to come close to breaking her own club record of 2:20.43 set in 2017. The female equivalent of a sub-2 minute 800m is breaking 2:25 as per the IAAF scoring tables. The numbers of girls in the club achieving that elite feat is slightly less than the lads but equally impressive with Sinead heading both the indoor and outdoor tables and Arlene and Fauve lurking in the shadows to take her crown! 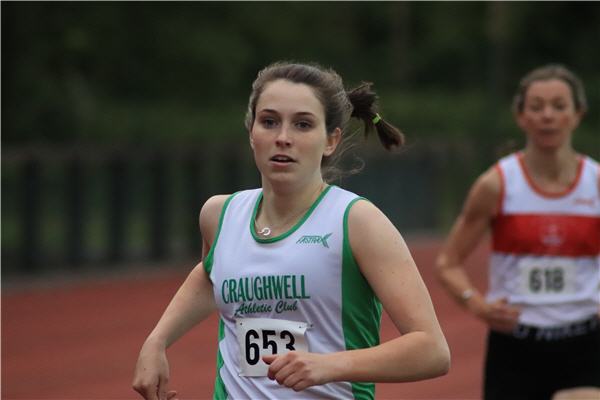