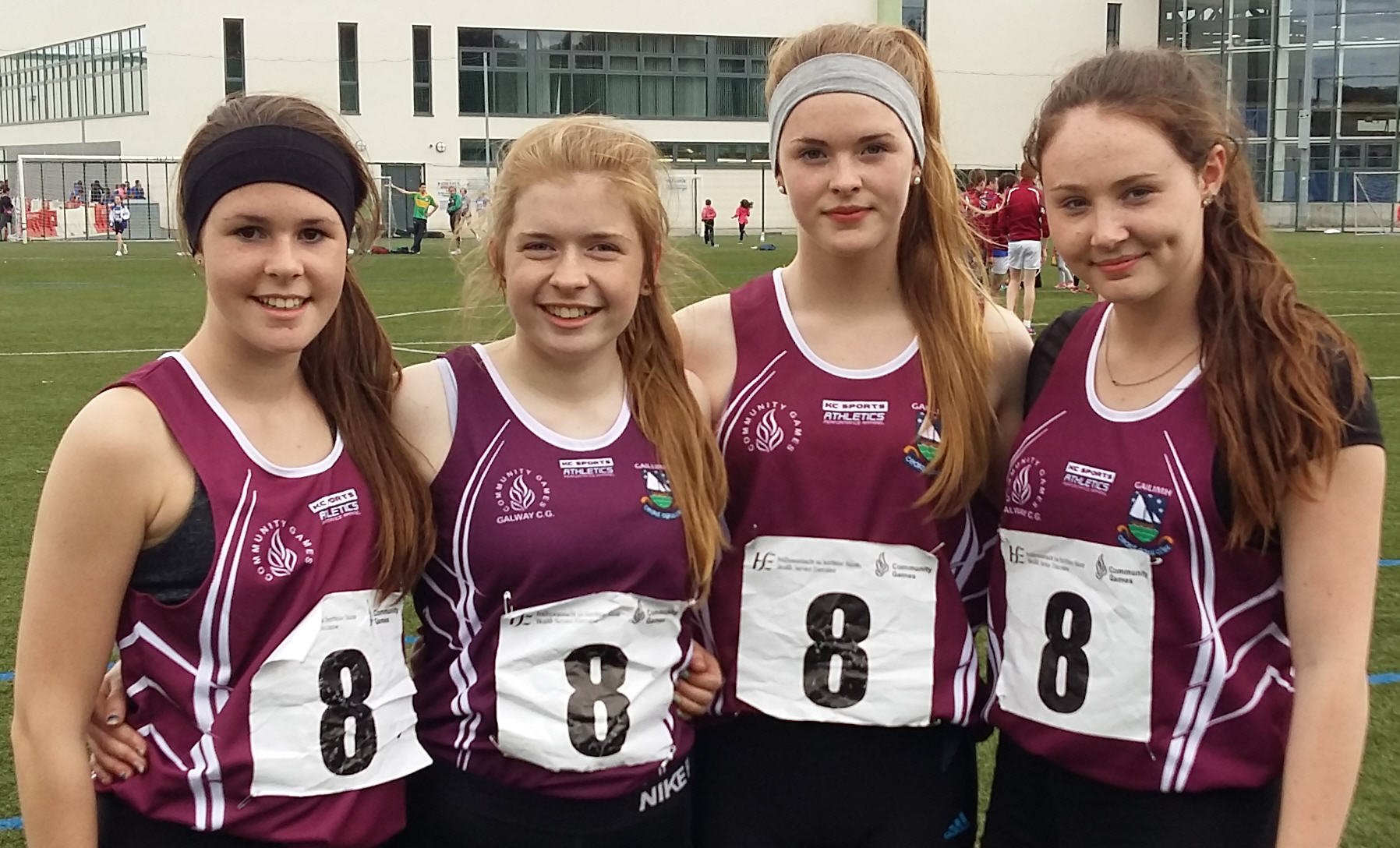 A busy two days of action unfolded in Athlone IT where the 2015 National Community Games finals were taking place at the weekend with a dozen athletes from the club taking part.

Pride of place went to Laura Cunningham in her final year in Community Games. Laura was competing in the U16 Girls Triple Jump and in unfavourable weather conditions put together a fine series of jumps to take 4th place in the competition and make it to the Community Games podium for the first time. Laura broke 2 of her 6 jumps and was in 5th place after 4 jumps but when others were tiring Laura kept improving and jumped into the medal positions on her 2nd last and final jumps. This was a well-deserved reward for Laura who last medalled at National level as an U10 in 2009 where she won both long jump and relay silver and has come close to the National podium on several occasions since then.

Laura is part of a super group of teenage athletes in the club who have stuck with the sport from a young age. It’s another example to our younger athletes of what it’s all about – fun, talent and dedication!

And one of these younger athletes picked his moment to shine at the weekend also. Ben Moran suffered the disappointment of a 5th place finish in the heats of the U8 Boys 80m on Saturday but bounced back with a Trojan performance to win the B semi-final on Sunday and take 3rd place in the final – mighty running from Ben!

Leanagh Gilligan had some super jumps in the U14 Girls Long Jump and came up just short of the medals – leaping a best of 4.71m on her final jump to take 6th place, just 8cm from featuring on the medal podium. Evan Moran made it to the semi-finals of the U10 200m while Ryan Gallagher placed 5th in the heats of the U14 100m, Emma Urquhart threw a PB of 16.68m in the U16 discus and Lorraine Delaney placed 10th in the U16 high jump, unlucky to exit at 1.45m. 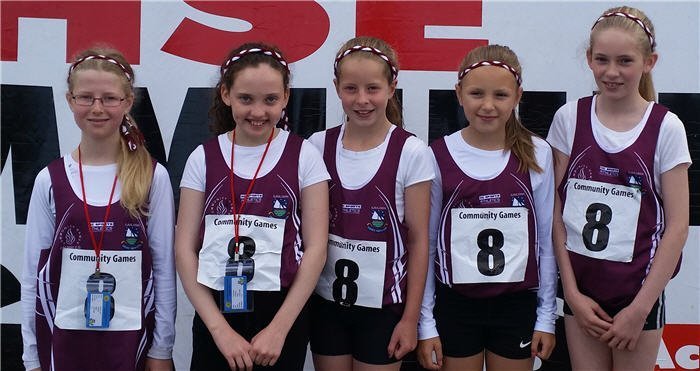 The relays provided their usual share of excitement where we had an U12 and an U16 team in action. The U12 girls placed 4th in their heat on Saturday to qualify for Sunday’s semi-final where despite some excellent running and baton-passing the team of Emma Malone, Emma Jane Moran, Rebekah Flynn, Ava Finn and sub Rebecca Lynch placed 6th in the semi and just missed out on making it to the final.

In the heats of the U16 Girls 4x100m, some slick baton-passing saw Aoife Walsh, Laura Cunningham, Shauna Tobin and Siona Lawless take 3rd place in their heat. In the semis on Sunday, a similar performance again yielded 3rd place to qualify for the final later that day. Hopes were high entering the final but it wasn’t to be their day however and the girls took 8th place in a high-quality field which featured European Youth 100m silver medallist Ciara Neville on the gold-winning Limerick relay team. 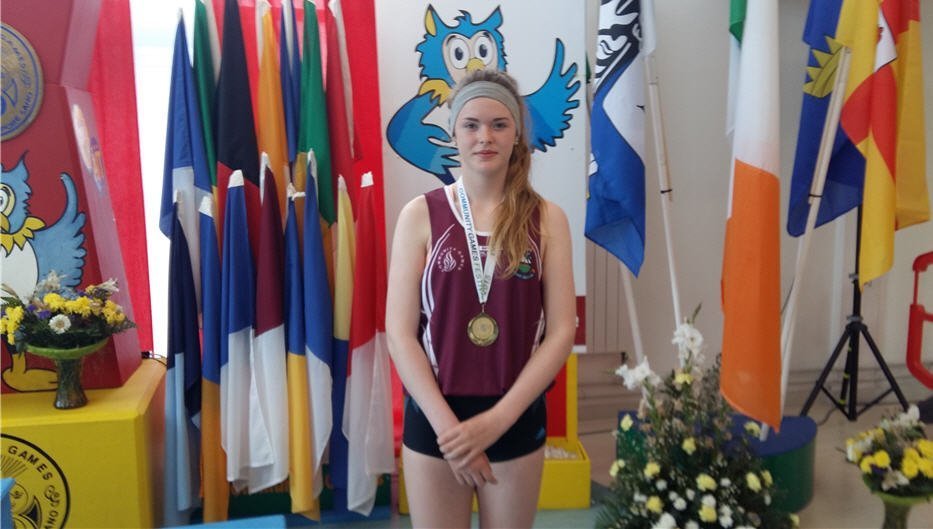