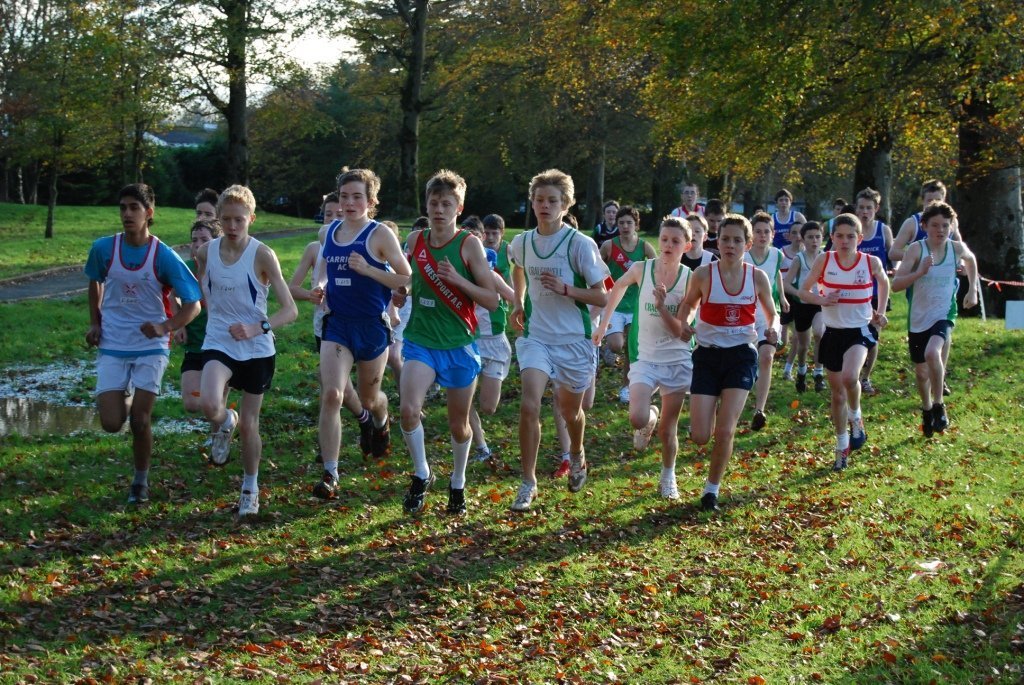 Just a quick lookahead to next Sunday in Loughrea where the Connacht even ages and senior cross country takes place. The day commences at 1pm with the U12 girls. The races will take place in the following order:-

Please arrive at least one hour before your race. Allow approx

Above is my guesswork at times. If races are combined, the schedule will move quicker than above, so allow for that possibility.

And a quick recap on our history in the juvenile events. I have a list of our performances in these championships since 2002 on our statistics page:-

It will be hard to surpass last year’s achievements but our athletes love a challege so best of luck to everyone on Sunday, both juvenile and senior.