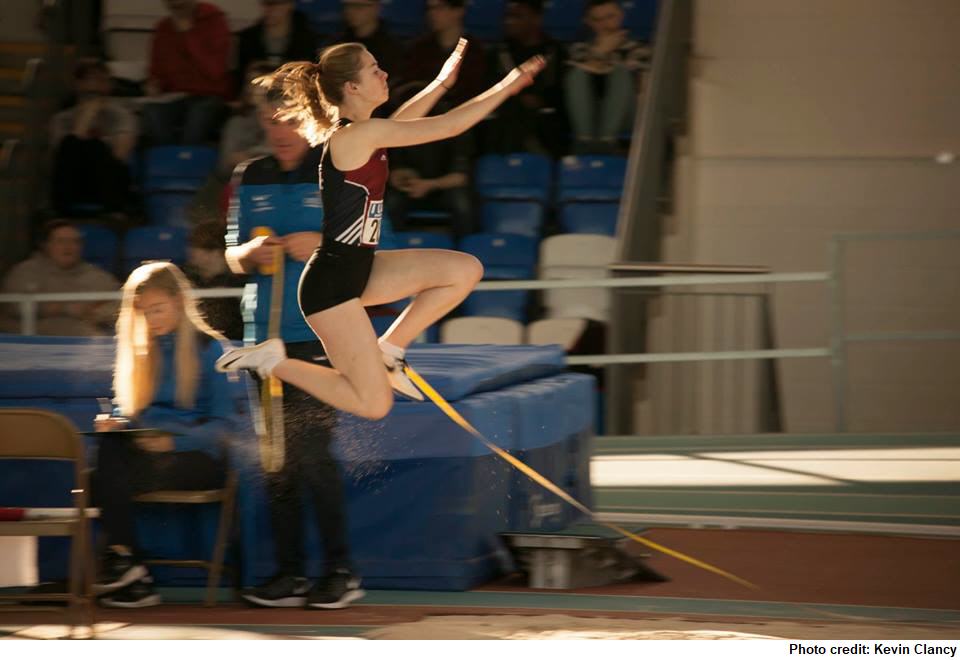 A brilliant day in Athlone IT saw a number of athletes from the club in action in the Universities Track & Field. Pride of place went to Sinead Treacy who along with her NUIG teammates blitzed around the boards in Athlone to take the victory in the 4x200m relay in an impressive time of 1.42.70, 2.5 seconds clear of their nearest rival.

It was also a great day for Aisling Keady who made her return to the track in almost a year with a brilliant 4.74m leap to take 5th place in the women’s long jump and score valuable points for her NUIG team.

Also in action, former member of the club Matthew McKernan (representing NUIG) had an impressive performance in the triple jump with his best of 12.15 taking 8th place and following it up with a 12th place finish in the long jump with a best of 5.42m.

The college did exceptionally well over all – placing 7th in the men’s points table and 7th also in the women’s table. Well done to the head coach and coordinator Brendan Glynn who puts a lot of effort into pulling it all together.

Full results of the competition and a huge history of past performances in colleges athletics is at: https://sindar.net/iuaa/results/meet/345/. 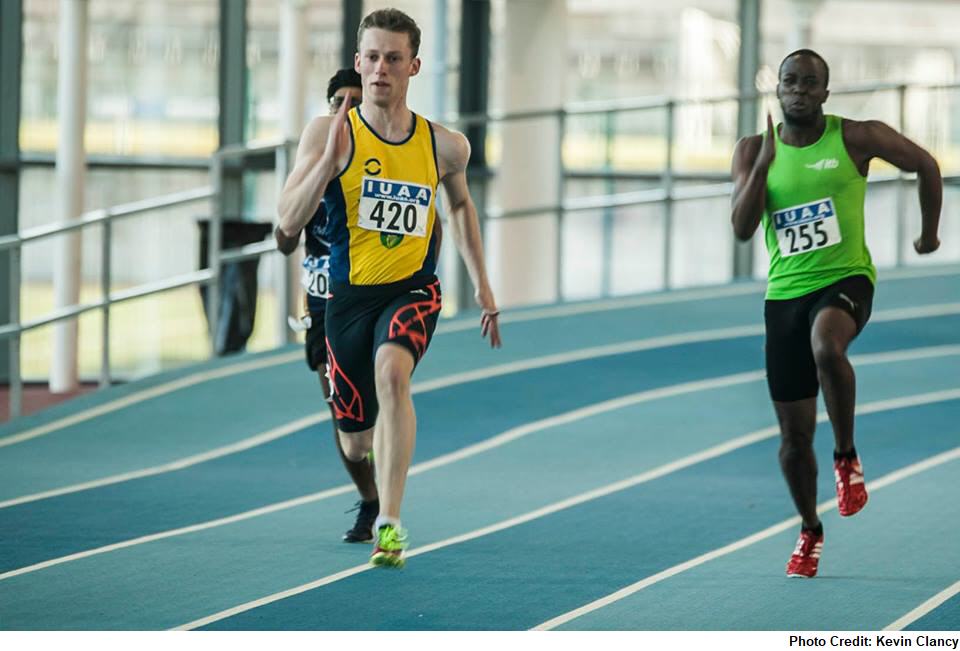 Conor Duggan blazing around the track in the men’s 200m 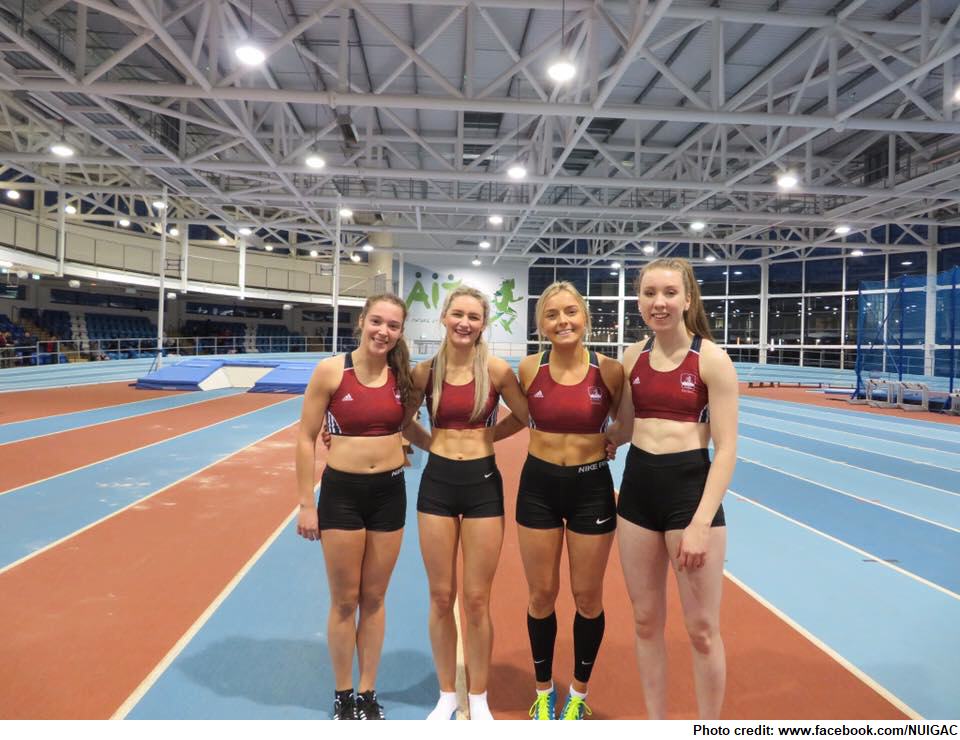