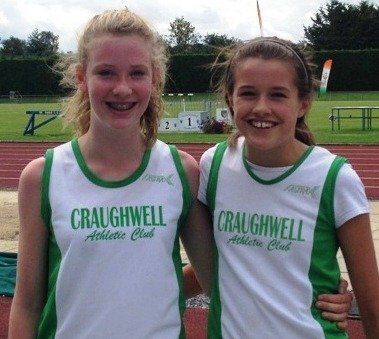 7 athletes made the trip to Tullamore for National Pentathlon Championships where they each put in a strong performance.

Competing in the U16 Girls Pentathlon, Tara McNally put in a very competitive performance and would have challenged for a medal were it not for difficulty with her mark on the long jump where she leaped 4.26m from well behind the board. Tara record 13.34 for the 80m hurdles, 1.45m for the high jump, 4.26m for the long jump, 7.16m for the shot and 2.51.80 for the 800m for a points total of 2362, with PBs in the shot putt and the jumps.