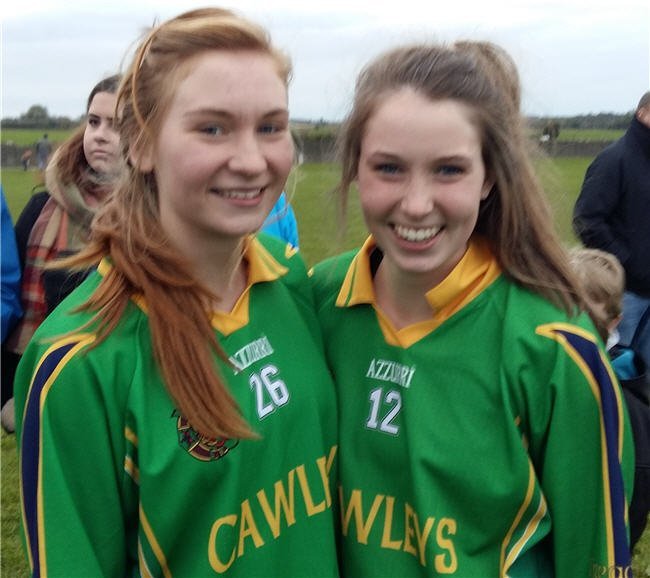 A massive well done to Sineád Gaffney who competed yesterday on the University of Limerick’s team in the prestigious university road relays which were held in Maynooth. Sineád ran the anchor leg of the relay for UL to earn team silver for the college – a fantastic achievement. The relay is run as a 1mile-2mile-2mile-1mile race and Sineád completed the final leg in an impressive time of 6:06 – the 7th fastest mile on the day out of the 100+ participants.

The road relays are one of the highlights of the college athletics year and Craughwell AC extremely proud of Sineád achievement. It comes only a couple of weeks since Sineád came within a whisker of breaking the club’s indoor 800m record when she raced to victory in the Limerick Senior Indoors in a time of 2:24 and added sliver in the 1500m later for good measure. And only a couple of weeks since Sineád starred with her sister Emma while helping Craughwell Camogie Club win the Galway and Connacht Junior Championships and helping Craughwell to earn promotion to the Intermediate Grade in the process!

Sineád’s achievement is just reward for a remarkably dedicated athlete who is achieving at the highest levels in multiple sports. Well done Sineád!

Sineád pictured after her recent Galway Camogie Championship success
along with her sister Emma (herself an accomplished 800m runner in her younger years!)