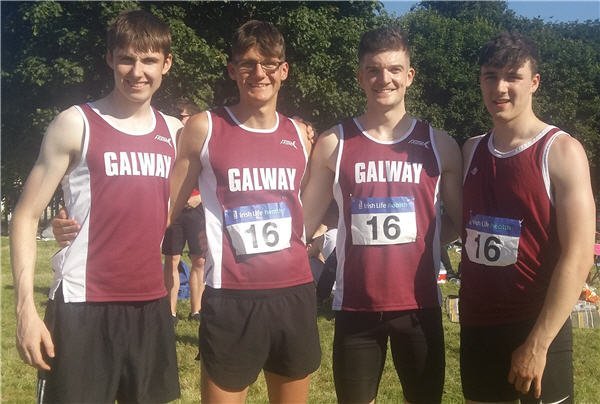 Craughwell AC athletes performed with distinction a week ago in Templemore while representing County Galway in round 1 of the National Senior League. The women’s team are placed 4th in the Premier Division after the first round while the men’s team are placed 3rd in Division 1 with all to play for in the second round in 2 weeks’ time. 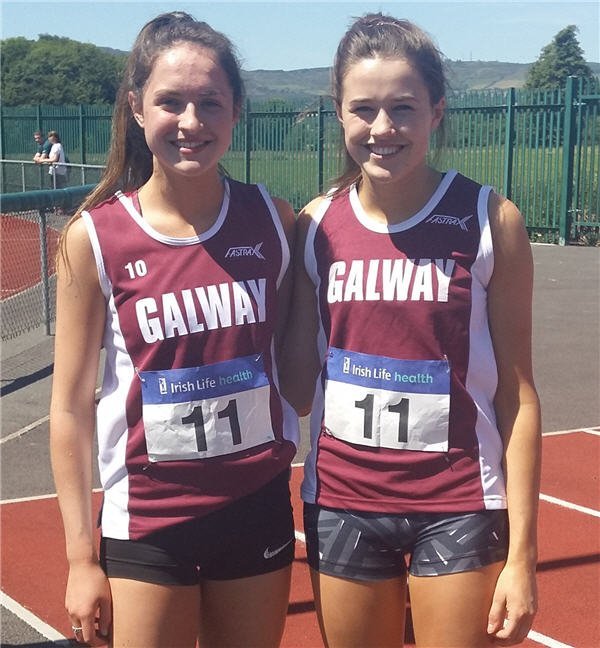 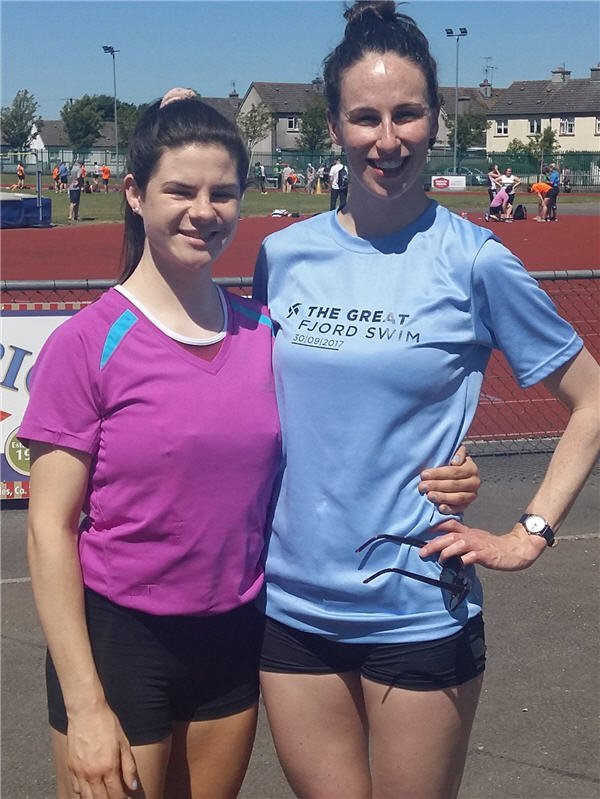 In the men’s events, Jerry Keary took victory in the high jump with 1.85m while Ryan Gallagher Craughwell soared to a 10cm PB with an impressive 1.80m clearance; Damien O’Boyle took 2nd place in the 3000m walk in 21.11.42; Luke Evans took 3rd place in the 3000m steeplechase in 11.06.13; Gavin Cooney took 4th place in the 800m with 2.00.68 with Jack Miskella on his heels in 2.02.09; Jerry Keary and Ryan Gallagher helped the county to 5th place in the 4x100m relay in 46.70 while Gavin Cooney, Luke Evans and Jack Miskella combined with Loughrea’s Brendan Lynch to take 2nd place in the 4x400m. The next round takes place in Athlone on July 8th where both teams will be hoping to qualify for the final in August. 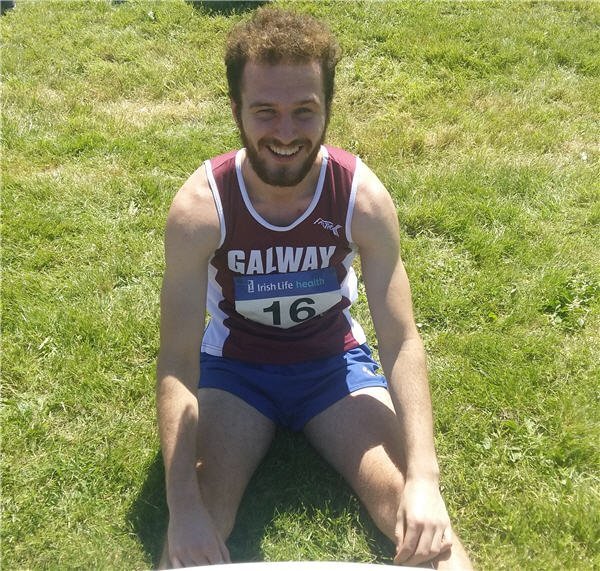 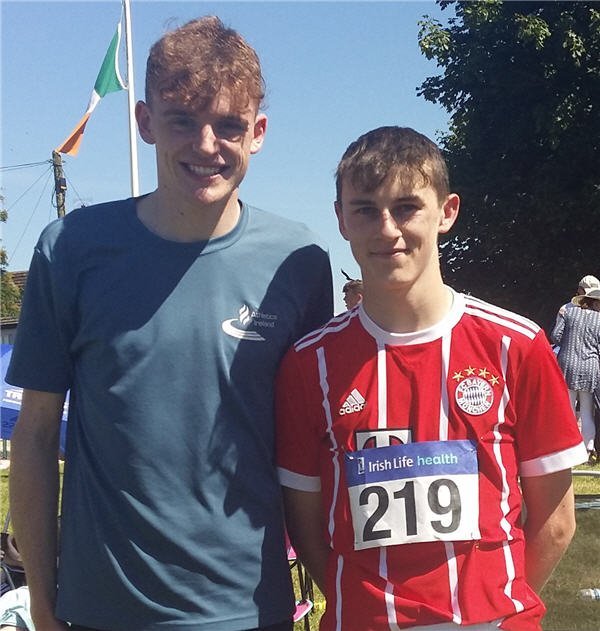