Fantastic news in from the Cross Country yesterday.  In woeful conditions, the Galway men's team clinched Gold with a dominating performance.  Peter O'Sullivan is the cross country specialist in the club and he again ran out of his skin yesterday with a fantastic 14th place finish, coming home second for Galway two places behind former national novices silver medalist Matt Lockett.  This was a sensational run for Peter, and a glance at the names of some of the big guns who finished behind him confirms it.

Another great performance was from Martin Corcoran who finished an outstanding 16th in the Veterans, and 4th in his category.  Considering Martin has had a bad year's training and had a shocker in the novices a few weeks ago, this was an incredible performance.  Another thing to consider is that Martin is nearing the "wrong end" of his category – one that he has finished in the top 4 each year he has run this event (capped by a superb individual Bronze last year).

One of the common observations about Gerry Ryan is his light efficient quick stepping running style.  Well, this works well on the road, track and on good ground, but the conditions yesterday were never going to suit him.  After a while of wading through the gloop he just wasn't having fun and decided to live to fight another day. 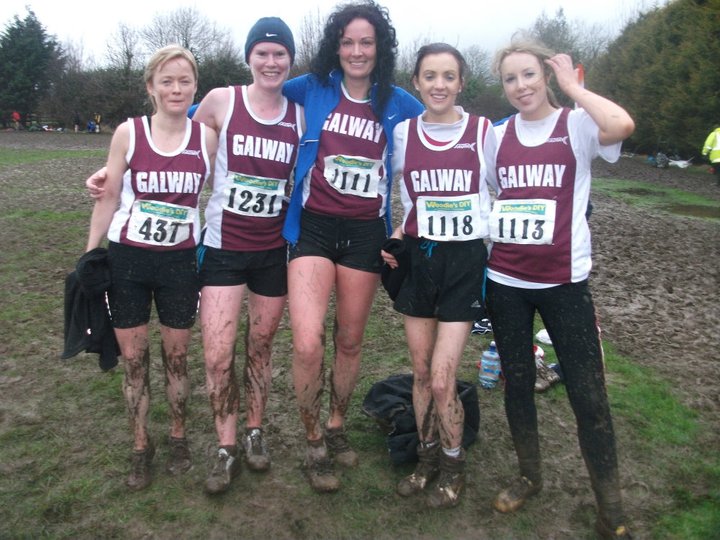 It was also a first as Craughwell had great performance from the womens team with Reena, Jane, Sinead and Louise all running strongly.  Hopefully the baptism of mud won't put you off for the future!  Well done all who braved the journey and event on such a brutal day. 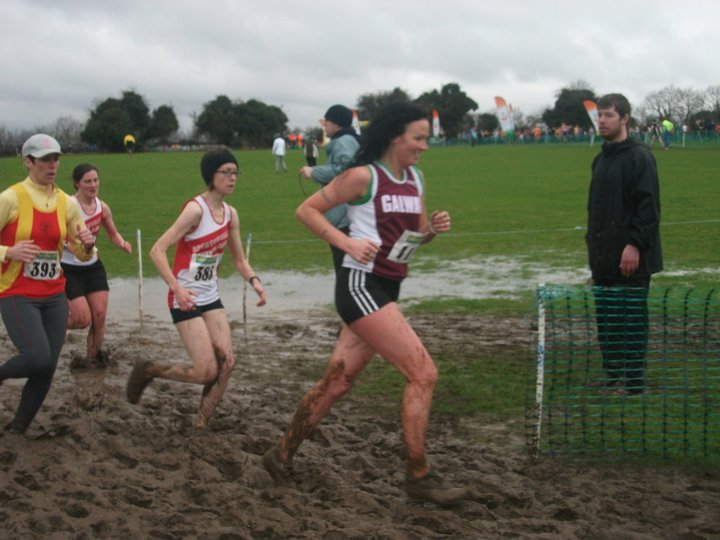 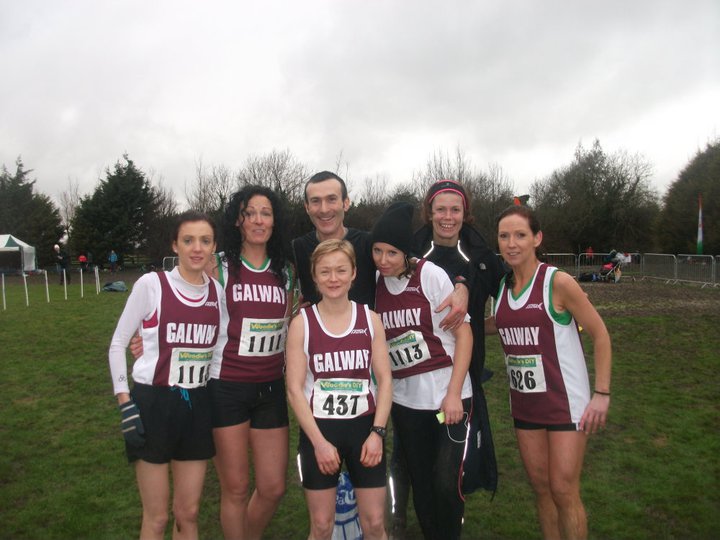 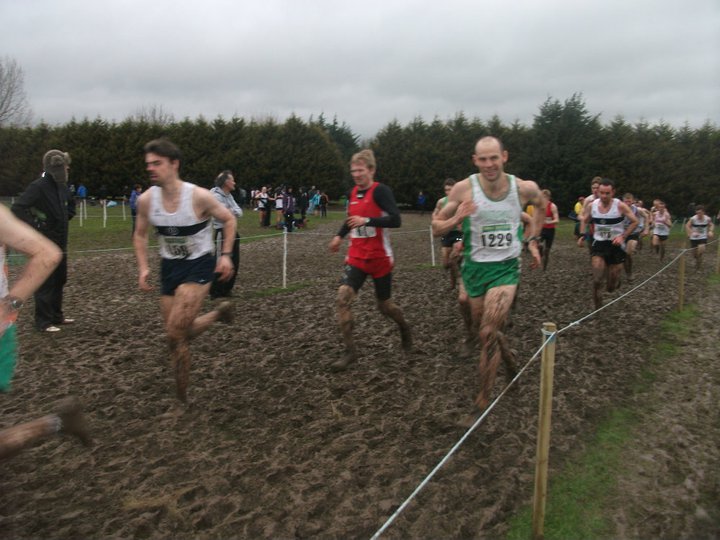