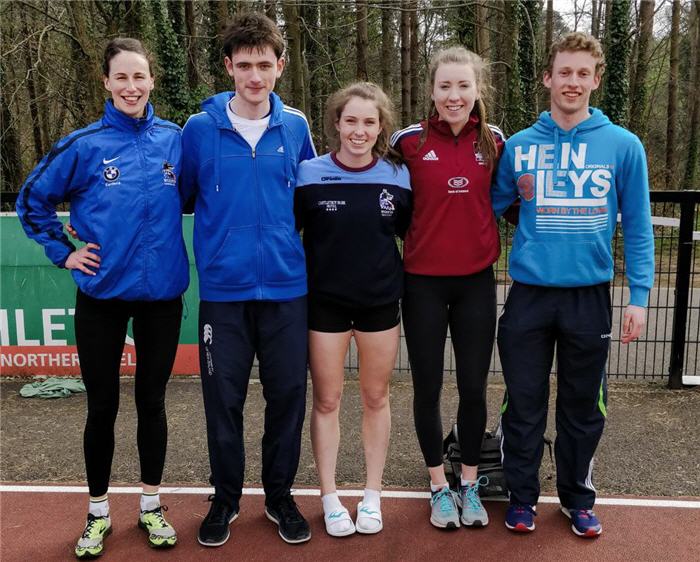 The first event of the outdoor track and field season got underway in Belfast at the weekend where a number of athletes competed in the Irish Universities Track & Field.

Well done everyone, great to see a contingent from the club in action at this level!