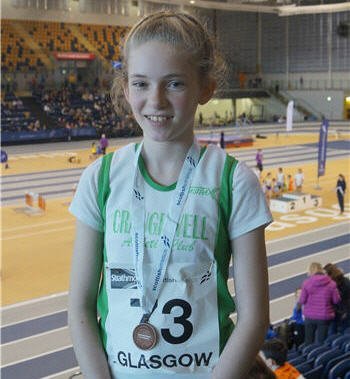 The club had another wonderful trip to Scotland last weekend where U13s, U15s and U20s were taking part following on from the U17s event in Glasgow a few weeks ago.

15 athletes made the journey on this occasion with many fine performances and personal bests.

Ava Finn was the star performer where she leaped to a huge 4.36m in the U13 girls long jump to take the bronze medal and indeed only that she had to alternate between high jump and long jump as the events overlapped, Ava would also have taken a medal in high jump but had to settle for 4th place with a best of 1.31m.

Ryan Gallagher has a huge performance in the U15 Boys high jump where he placed 4th with a 1.57m jump, only losing out on a bronze medal on count-back of knocked bars and having earlier placed 6th in the 300m with a time 41.87.

Sean Connaughton had fine runs in the heats and semis of the U15 Boys 200m winning his heat and placing 2nd in the semi with a time of 25.34 but unfortunately had to withdraw from the final due to illness. 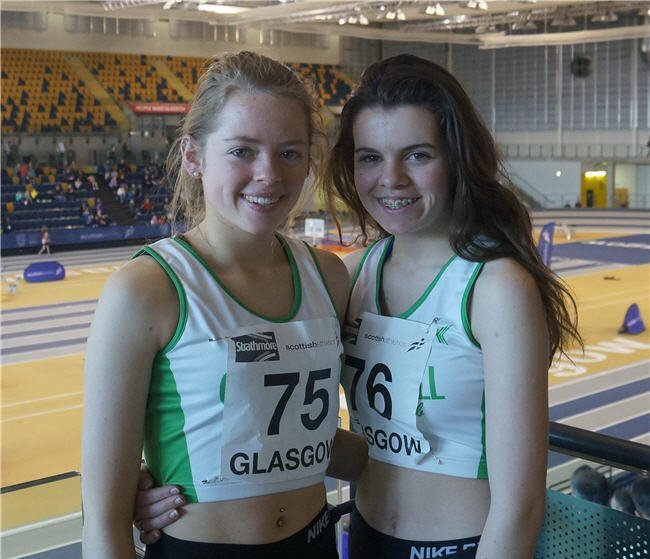 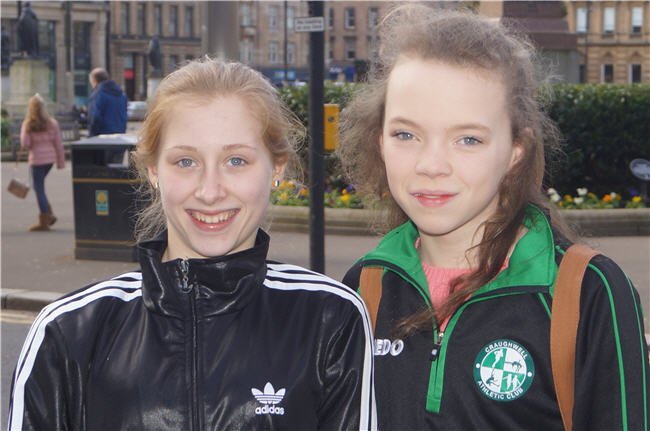 Freya Bohan and Ellie Cronin enjoying the sights in Glasgow 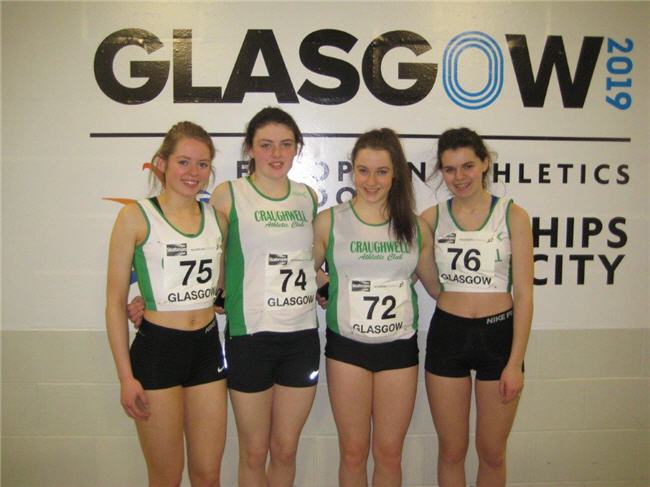