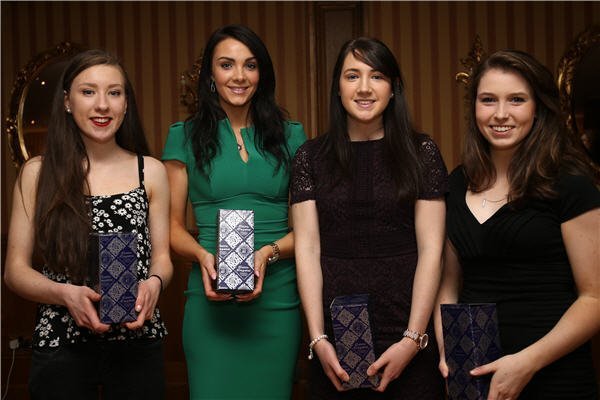 Several Craughwell AC athletes were honoured at the weekend to be recipients of the Galway Athletics Awards for 2015 at a glittering ceremony in the Loughrea Hotel.

Well done to all our nominees and winners, the club is immensely proud of you!