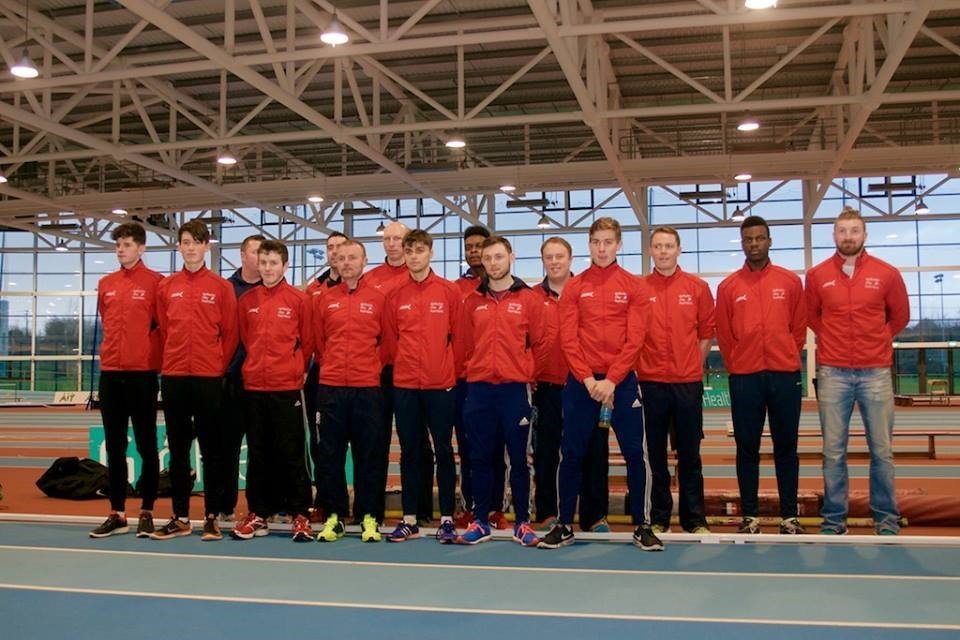 With Olympics in Rio kicking off in August, why not give your attention to Elite athletics domestically?

GCH men and Galway ladies both comfortably qualified for the Final in Tullamore Stadium on 7th Aug. We have 2 incredibly strong teams for the final with many National Champions and international athletes on the Galway teams. Both teams have realistic shot at medals but…….

Timetable for the event availible here…

People of Galway, we need you!!!

Often at domestic athletic events there are no supporters and athletes run with very little cheering or support. We believe Galway can change this. Let’s get supporters there on the day. Supporters can be the difference between our teams winning or losing. Let’s make history together and have not 1 but 2 teams from Galway take a medal on this stage. No team from the West ever has but with your help we’ll give it everything and I can promise, the rest of the country will know we were there!