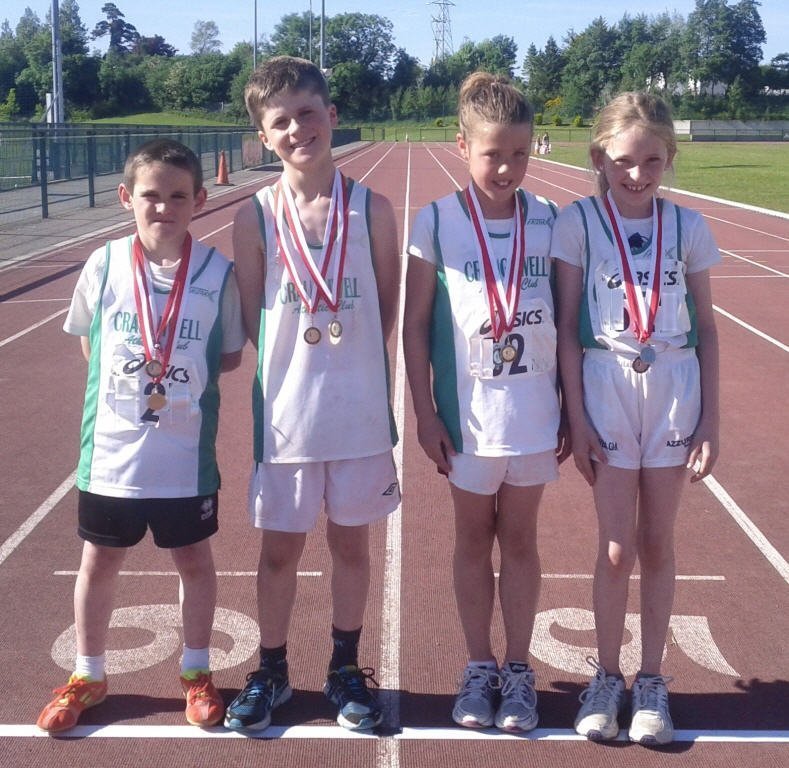 In sweltering Mediterranean weather conditions, over 70 athletes from Craughwell AC took part in the Connacht U9-12s Track & Field Championships in Athlone on Saturday where they featured 31 times on the medal podium, easily the most successful Connacht club on the day.

The day got underway with the relays where the U9 boys and U11 boys both claimed splendid gold medals and the Connacht title with fine performances in their 4×100 races in times of 1.08.66 and 1.00.31. The U9 team was Evan Hallinan, Daniel Galvin, Fiachra Bond, Luke Flynn and sub Evan Quinn while the U11 team was Lewis Ryan, Shaun Gilligan, Padraig Martyn, Conall Doyle and sub Gavin Kelly. The U11 girls’ team almost took the gold medal on the line but having to settle for silver in 1.02.77 with their team of Kate Reilly, Ava Finn, Aíne Kelly, Aoife Kelly and sub Emma Jane Moran. 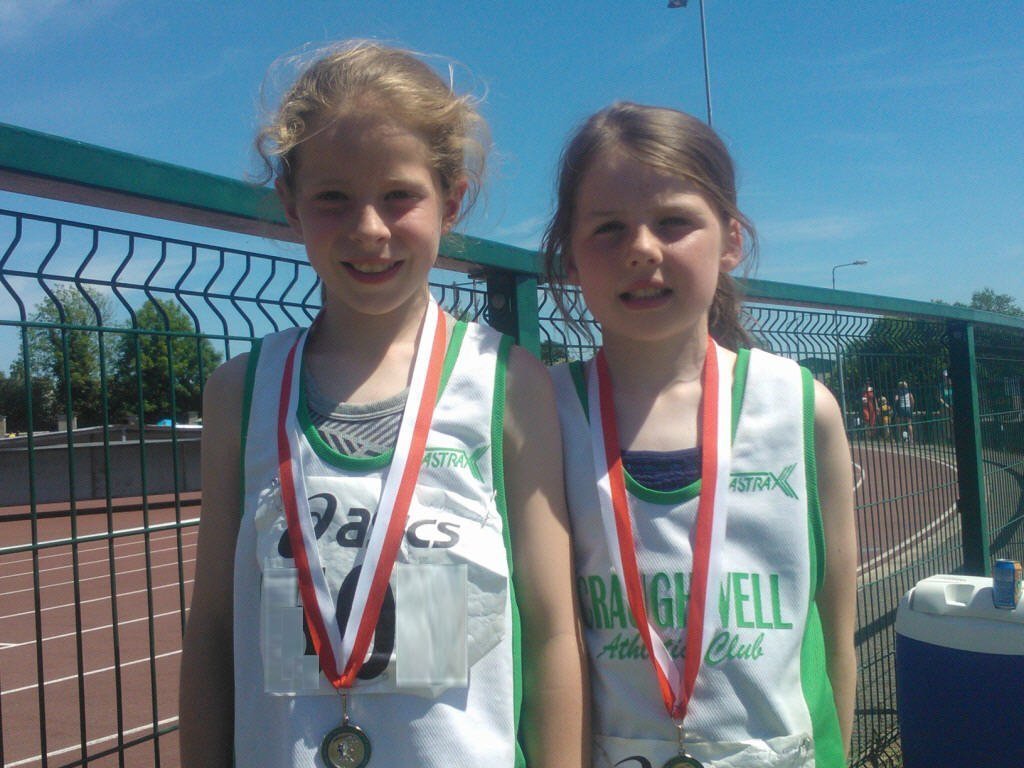 The U12 girls were particularly dominant in their age group with 6 medals from the 5 events. Niamh Niland took bronze in the 60m sprint in 8.92 with Leanagh Gilligan making the final and Niamh also came 4th in the 600m. Leanagh Gilligan won the long jump with a leap of 4.02m with Caoimhe Gilligan making a huge improvement to take 3rd place in the same event. Leanagh added a bronze medal in the high jump with a 1.20m leap with Amber Whelton clearing the same height to take 4th place. Eva Kelly and Sarah McCartin took silver and bronze in the shot putt while Jane Trehy took 4th place in the turbo javelin.

Alex Evans took bronze in the U12 long jump having earlier finishing 5th in the sprint final in 8.93; while Sean Cannon and Ryan Gallagher took silver and bronze in the high jump with 1.20m. Sean Cannon won his 600m race in 1.50.1 but was unlucky that the other heat was faster and kept him out of the medals. Finbarr McFadden had a fantastic race in the other heat where he placed 3rd in a time of 1.48.1 to take the overall bronze. 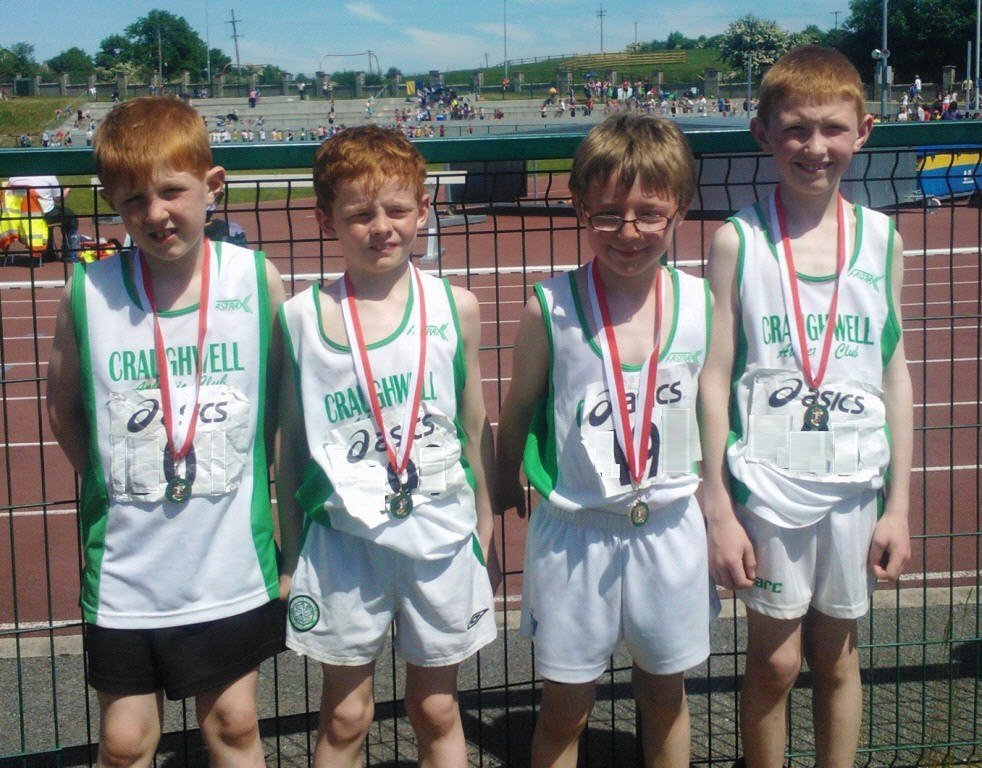 Overall it was a fantastic day for the club and attention now turns to the Connacht finals for the U13-19 year olds which is on next Sunday in Athlone. Full results of last Saturday are here: track  field.